“Life was a whizz! It was such fun and unexpectedly wonderful despite, or perhaps because of its intensity… we were so fortunate with our enormous luck and timing. We partied too – there were no real boundaries.”

Mary Quant was born in London on 11 February 1934. She graduated from Goldsmith’s college and later became a self-taught fashion designer. Her exuberant clothes catered to women’s new sense of freedom in the 60s and a V&A retrospective shows Mary Quant is as relevant as ever. 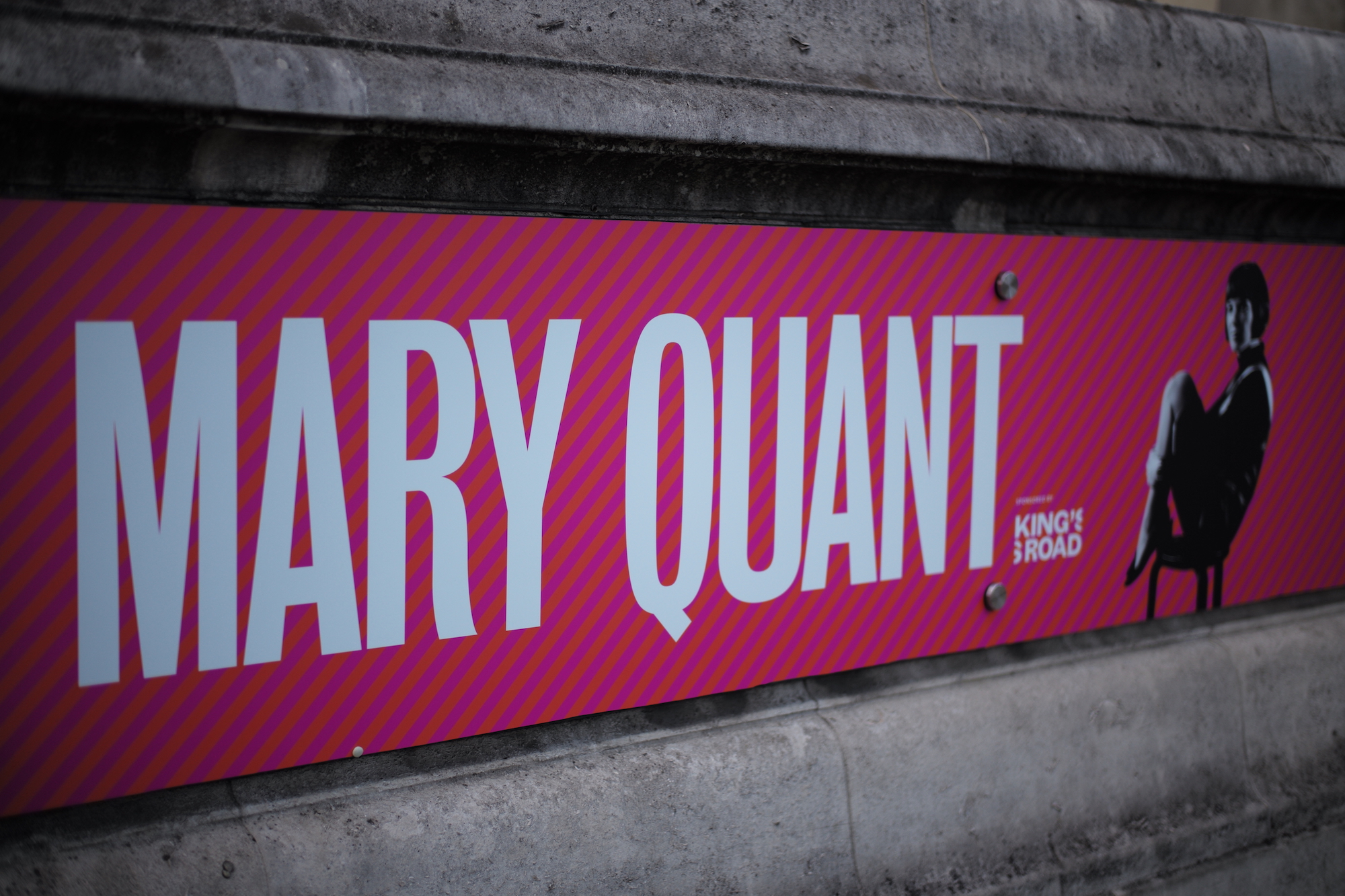 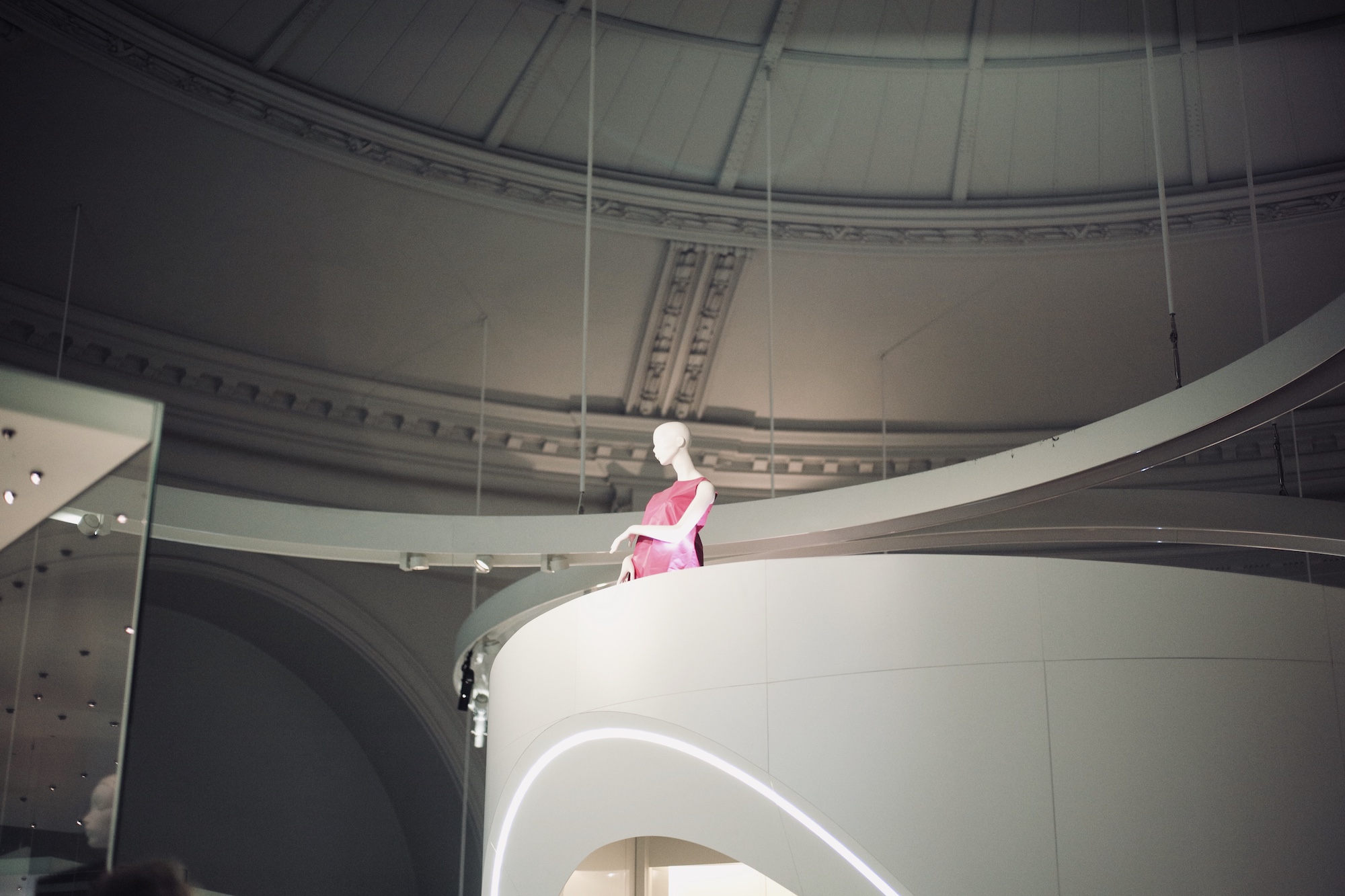 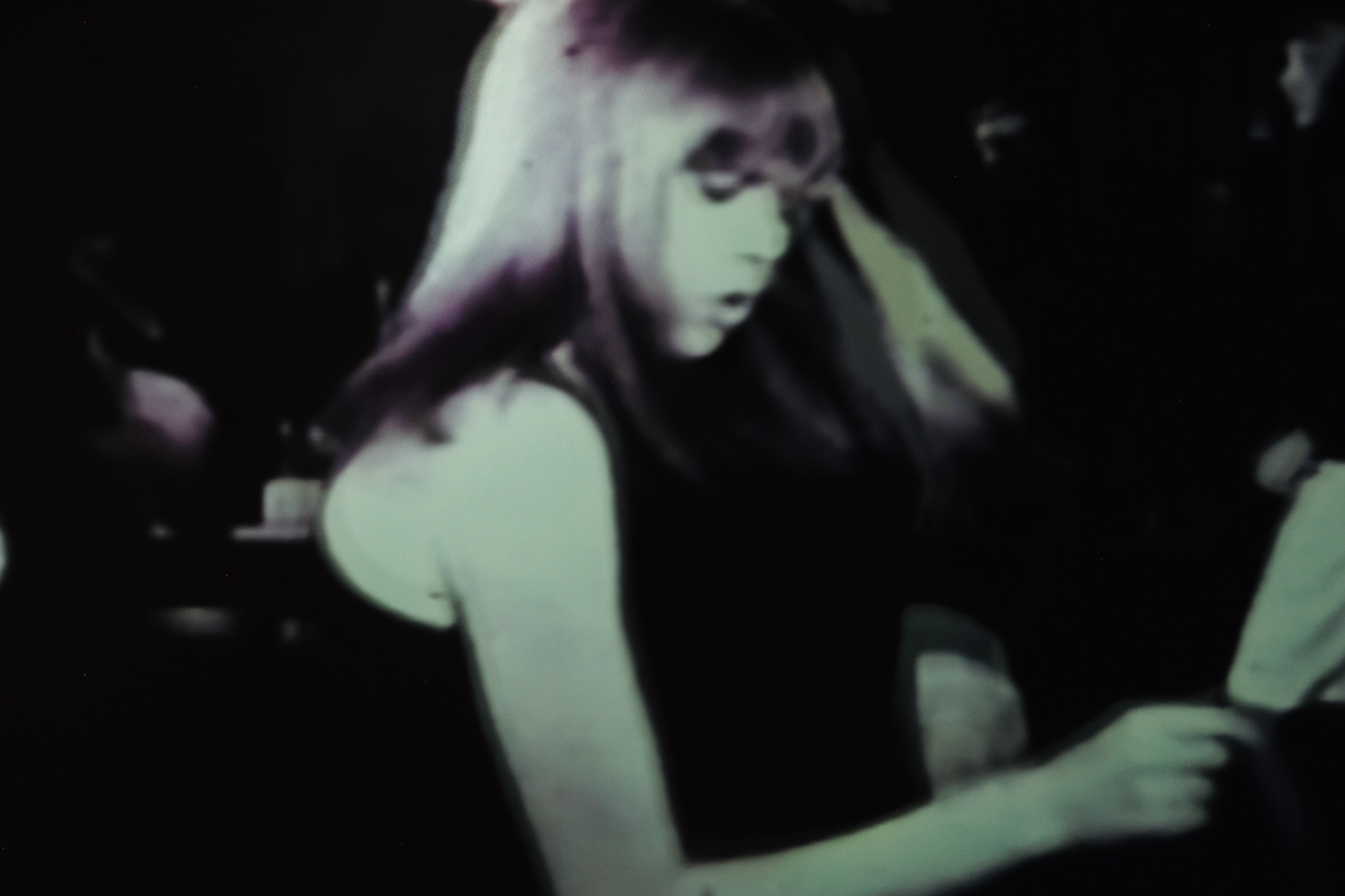 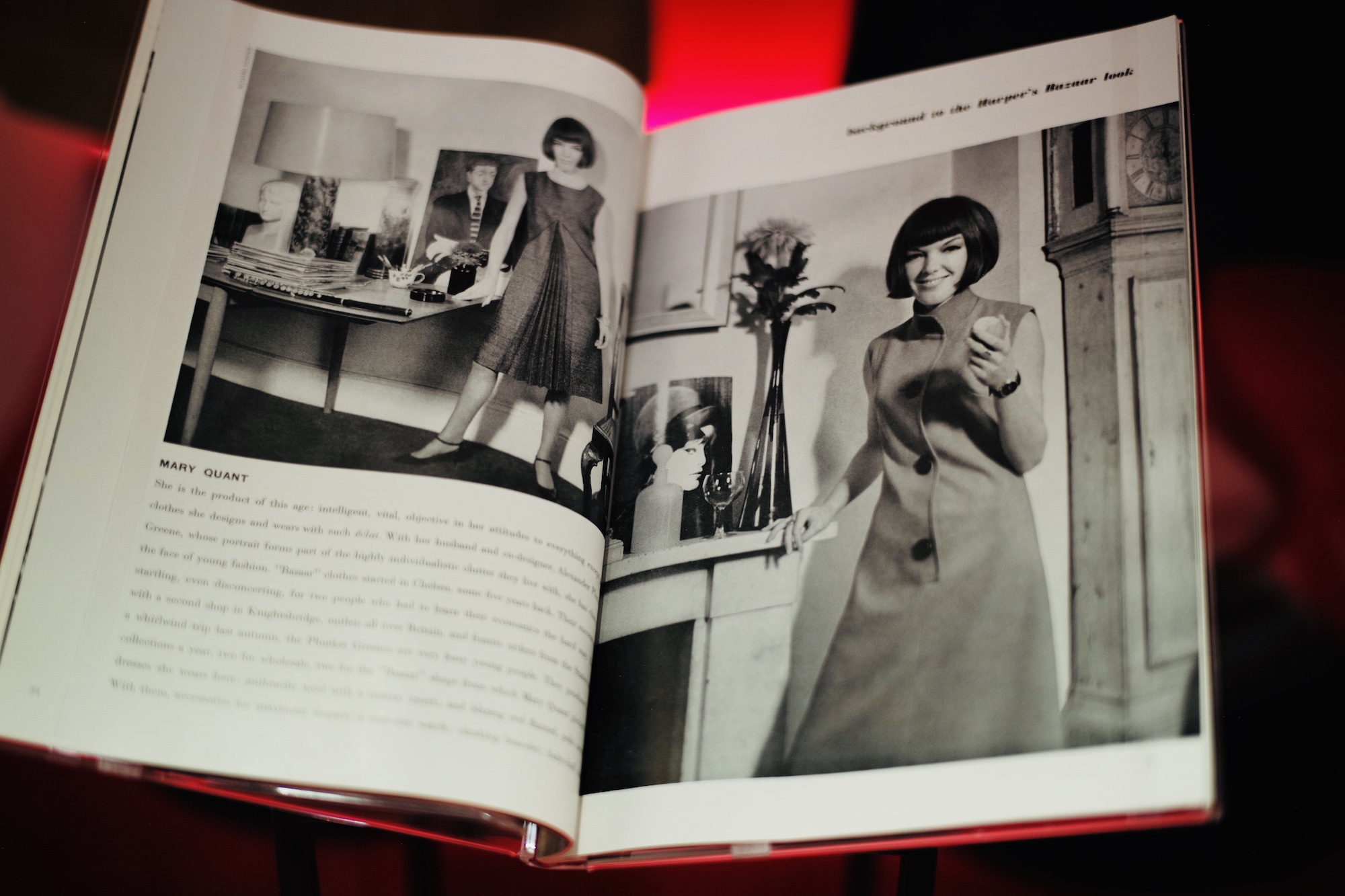 Photographs of Quant, with her 1920s-bobbed hair, show how she liked to keep a woman’s upper half demure: Peter Pan collars, roll necks, zip-ups. Cleavages never featured. The models are all leg and attitude and teasing hem-lines; they had a playful, gamine quality – a freedom.

In terms of inventing the mini-skirt, Quant shares the honours with the French designer André Courrèges. Although undoubtedly, it was Quant who put the mini-skirt and hot-pants onto the streets. There is an amusing anecdote about a trip she made to a hotel in Malta in the brand’s earliest days. She was wearing a mini-skirt before they had been accepted in London, let alone in Malta: “The women glared at me. The men tried to pick me up.” 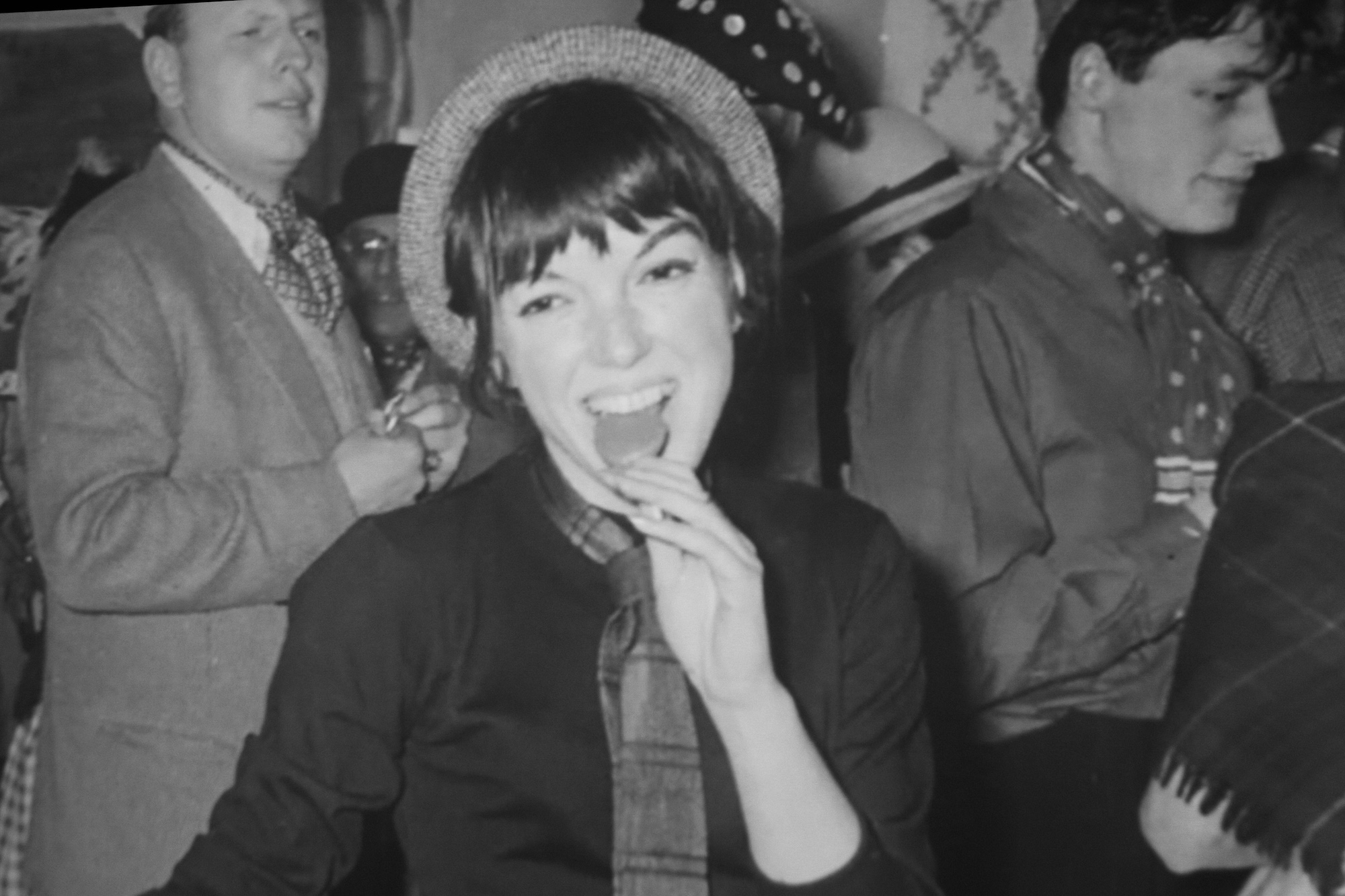 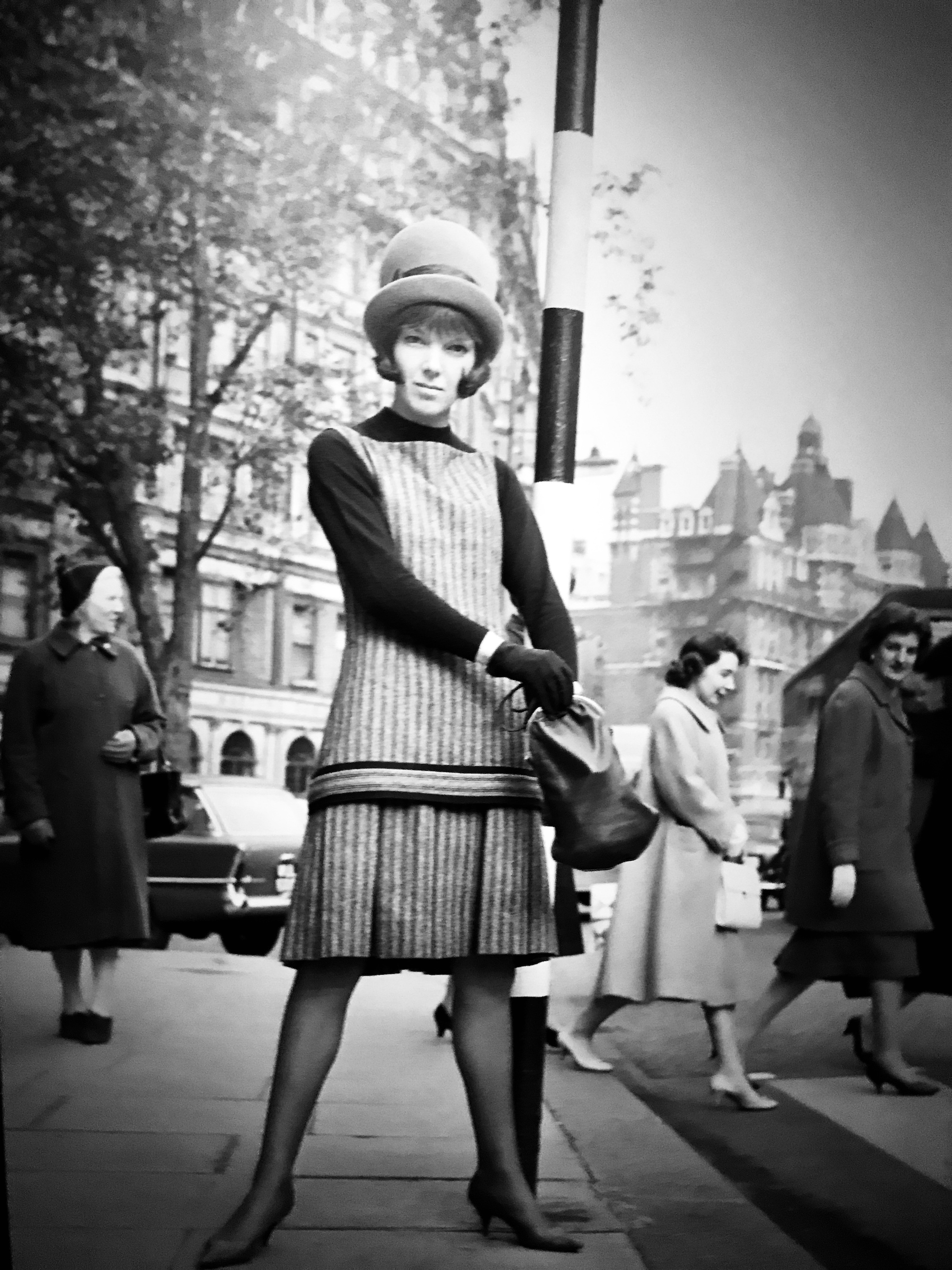 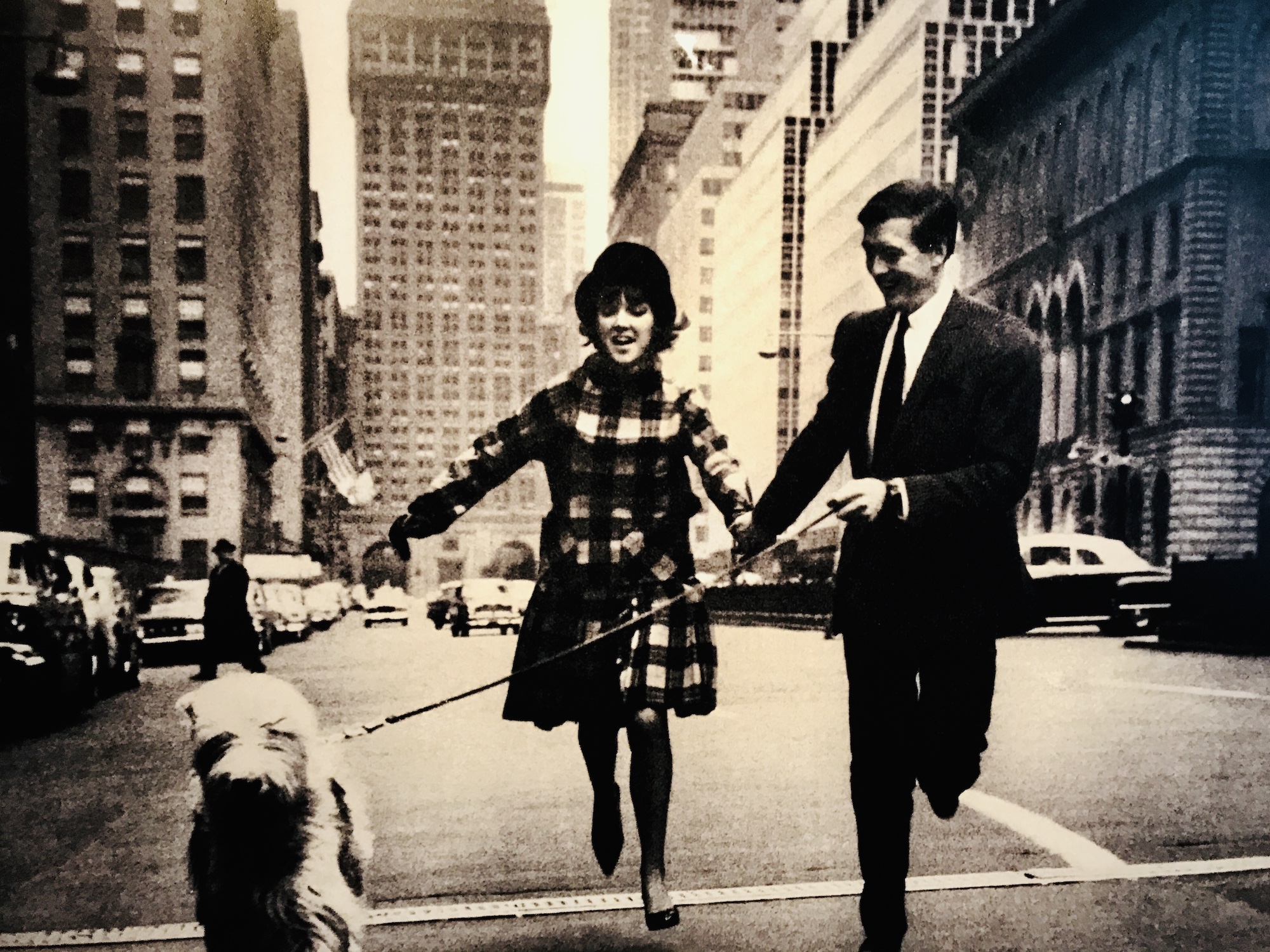 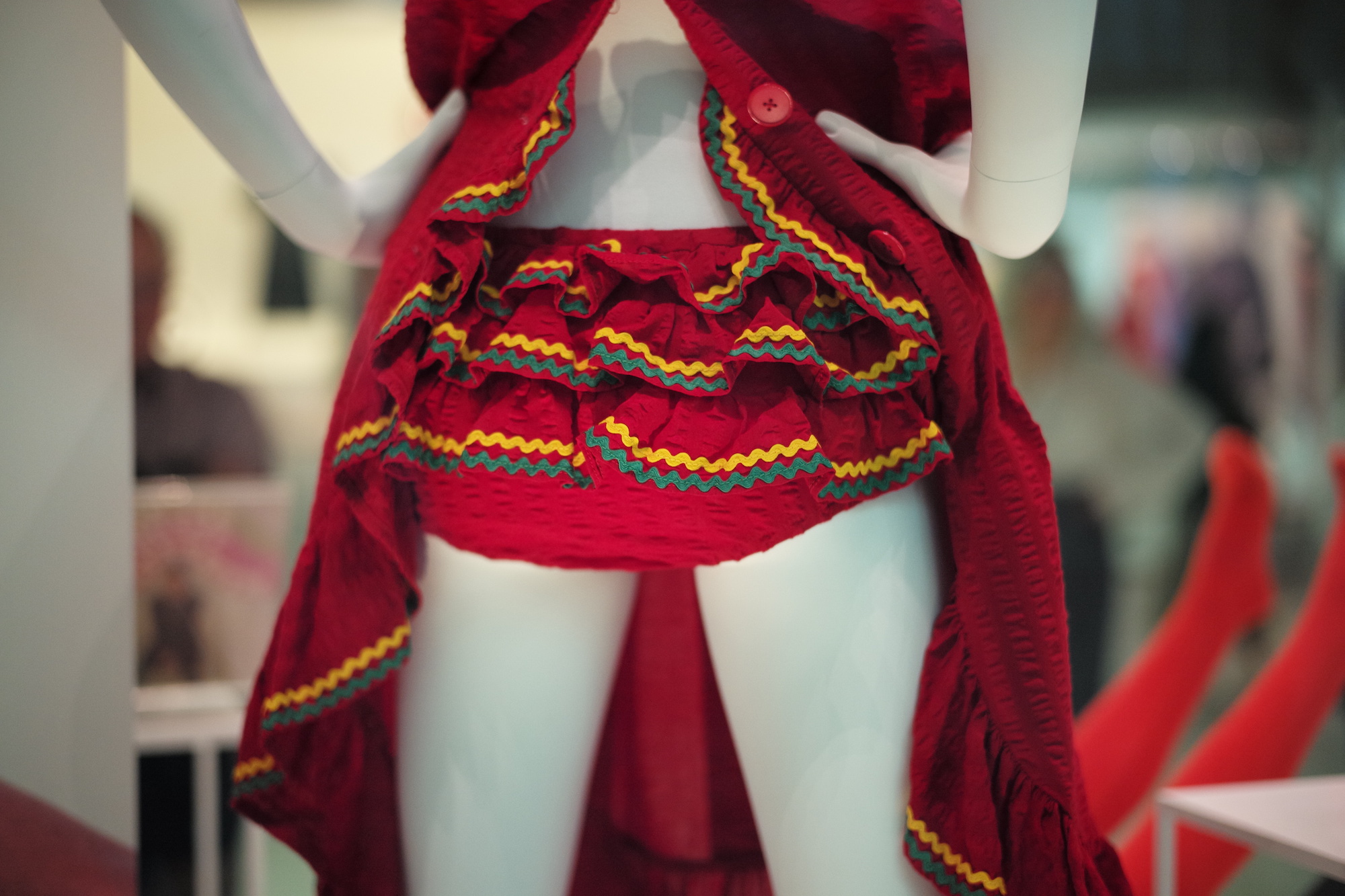 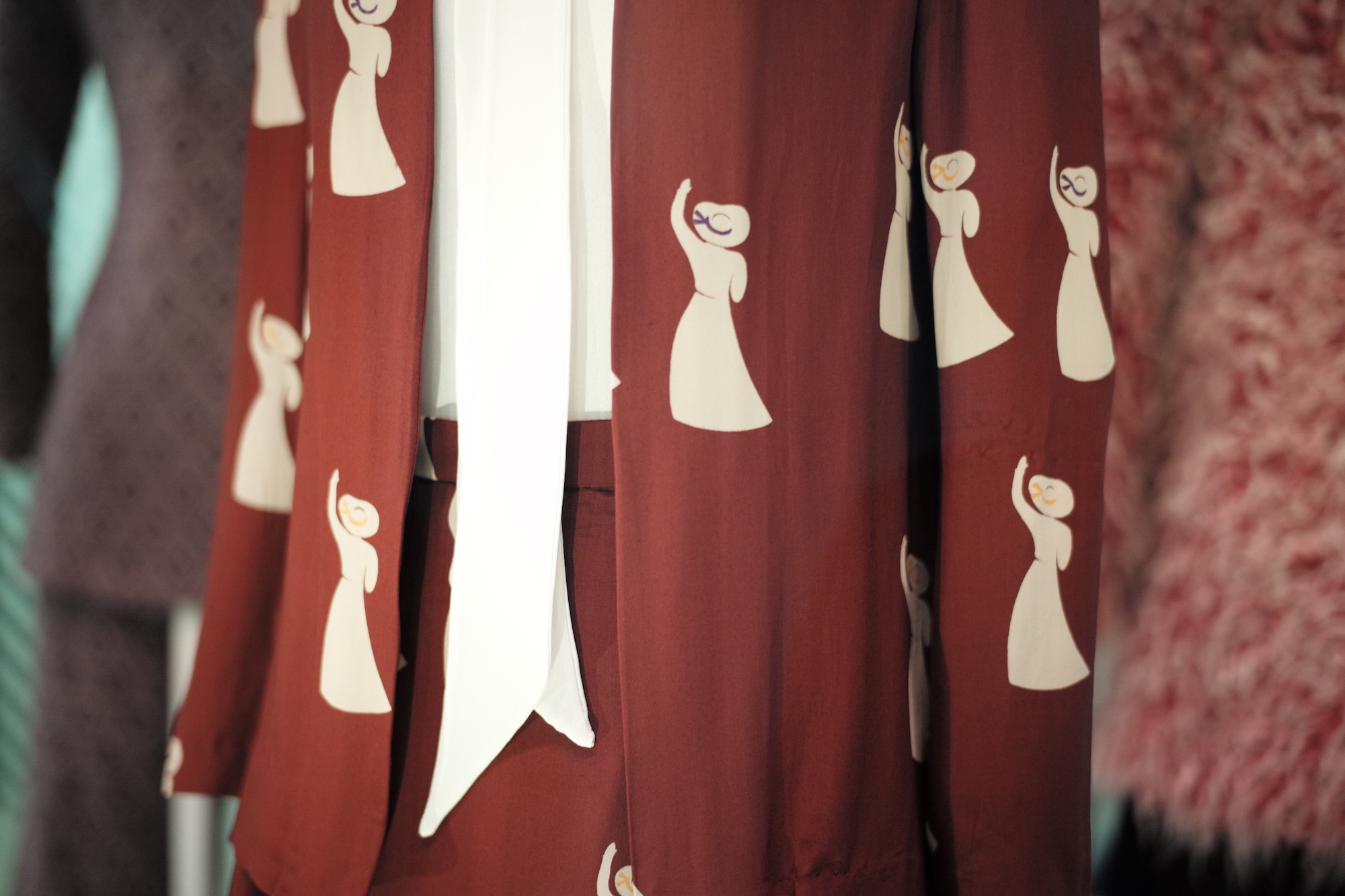 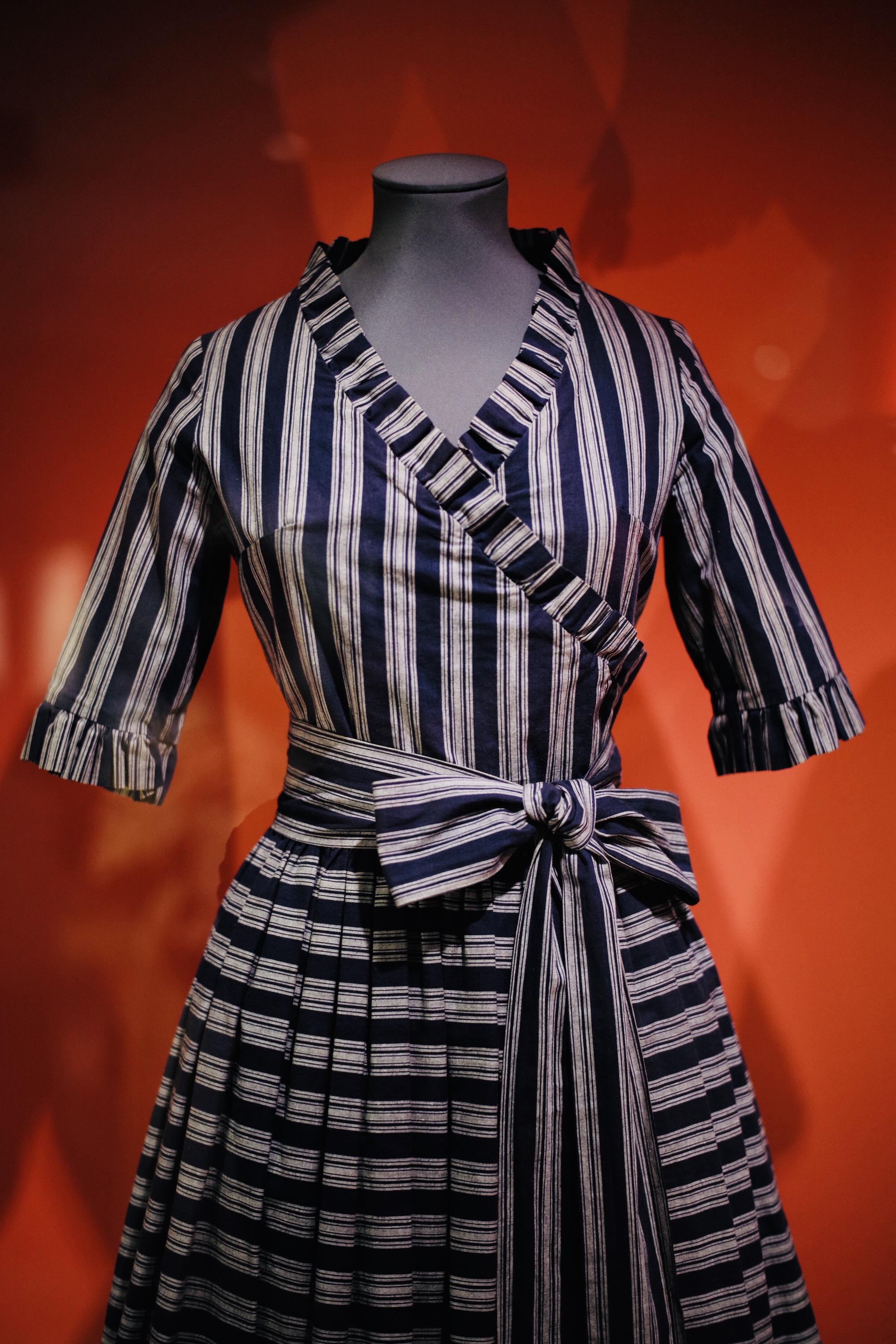 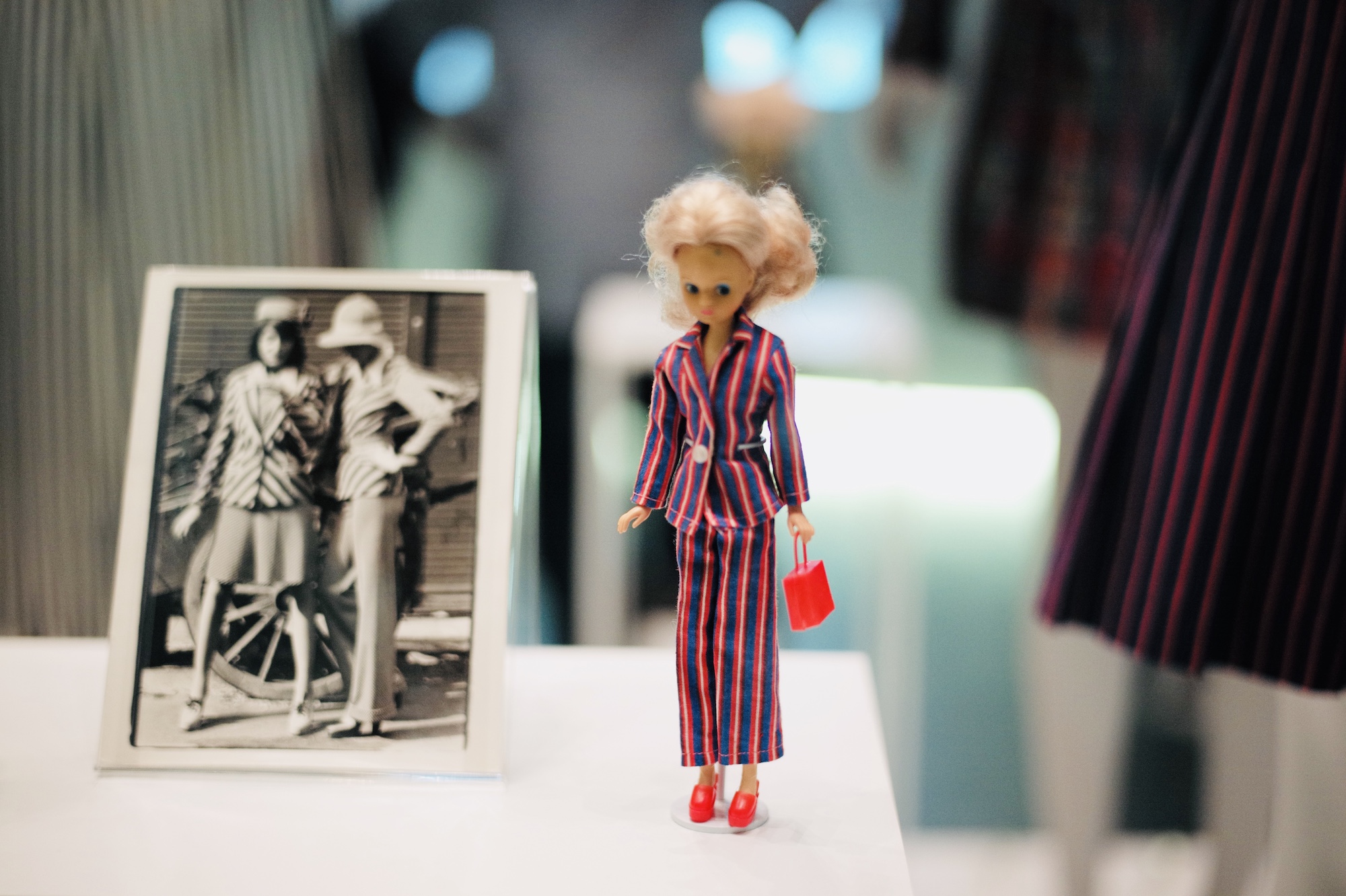 Apart from min-skirts, Quant pioneered to design some most gorgeous coloured tights (which got an extra showing thanks to the mini-skirts), the PVC zip-up macs in purples and reds, the dresses that playfully doctored men’s suits – all were defined by humour and classlessness. She is also the first designer to introduce “fashion” lingerie – her seamless brassieres were called “booby traps,” and her uplifting brassieres “bacon savers.” 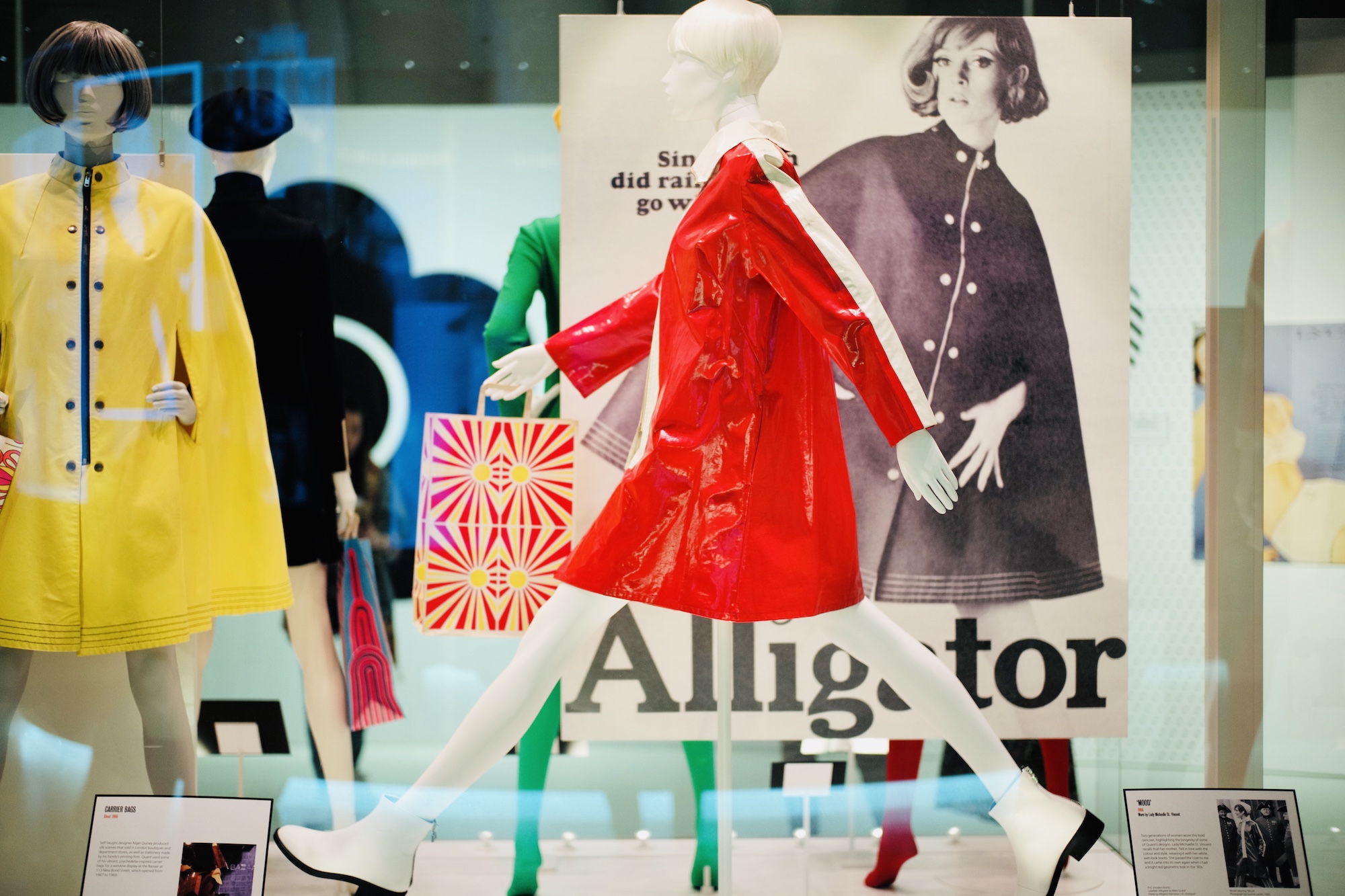 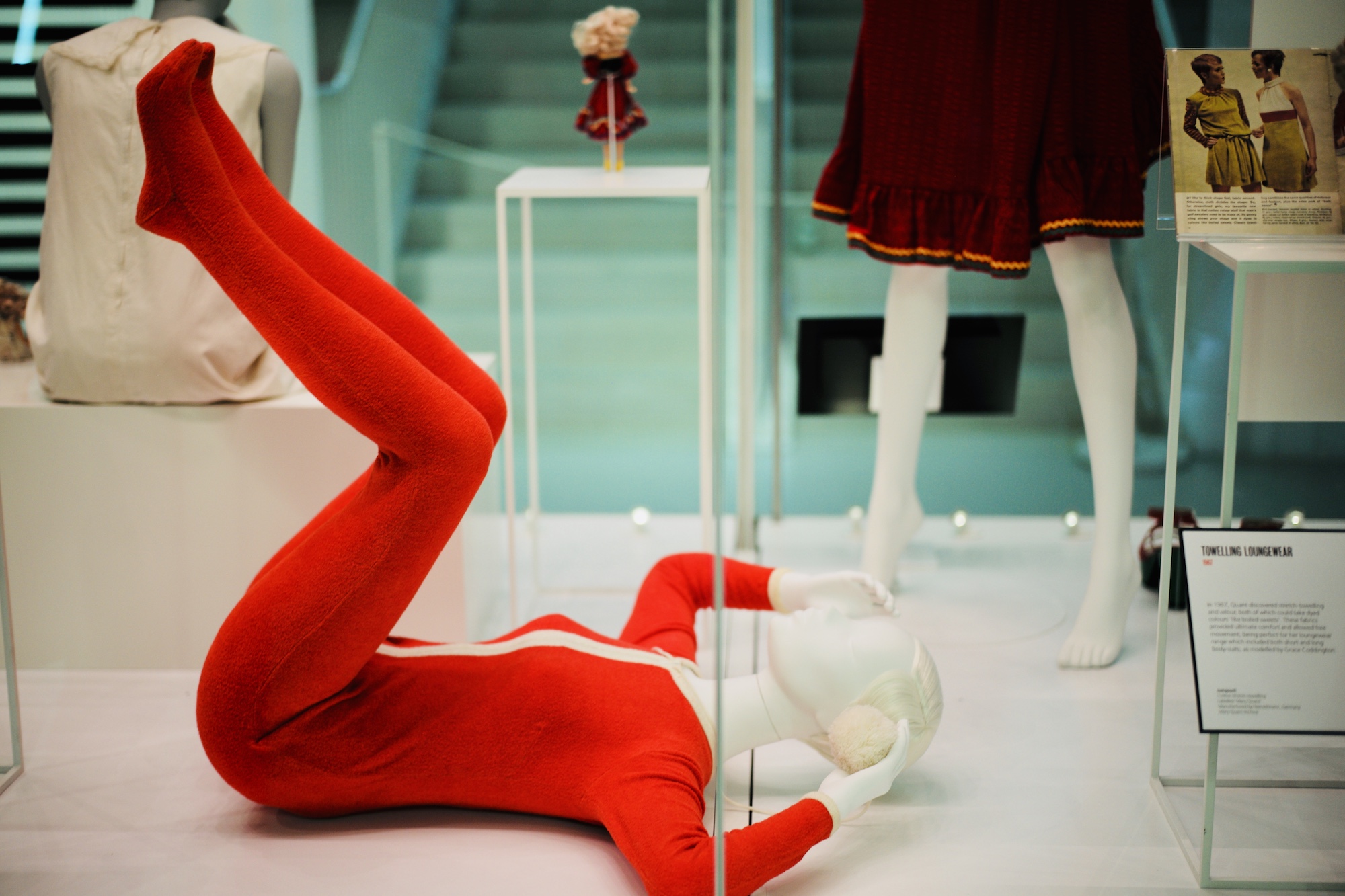 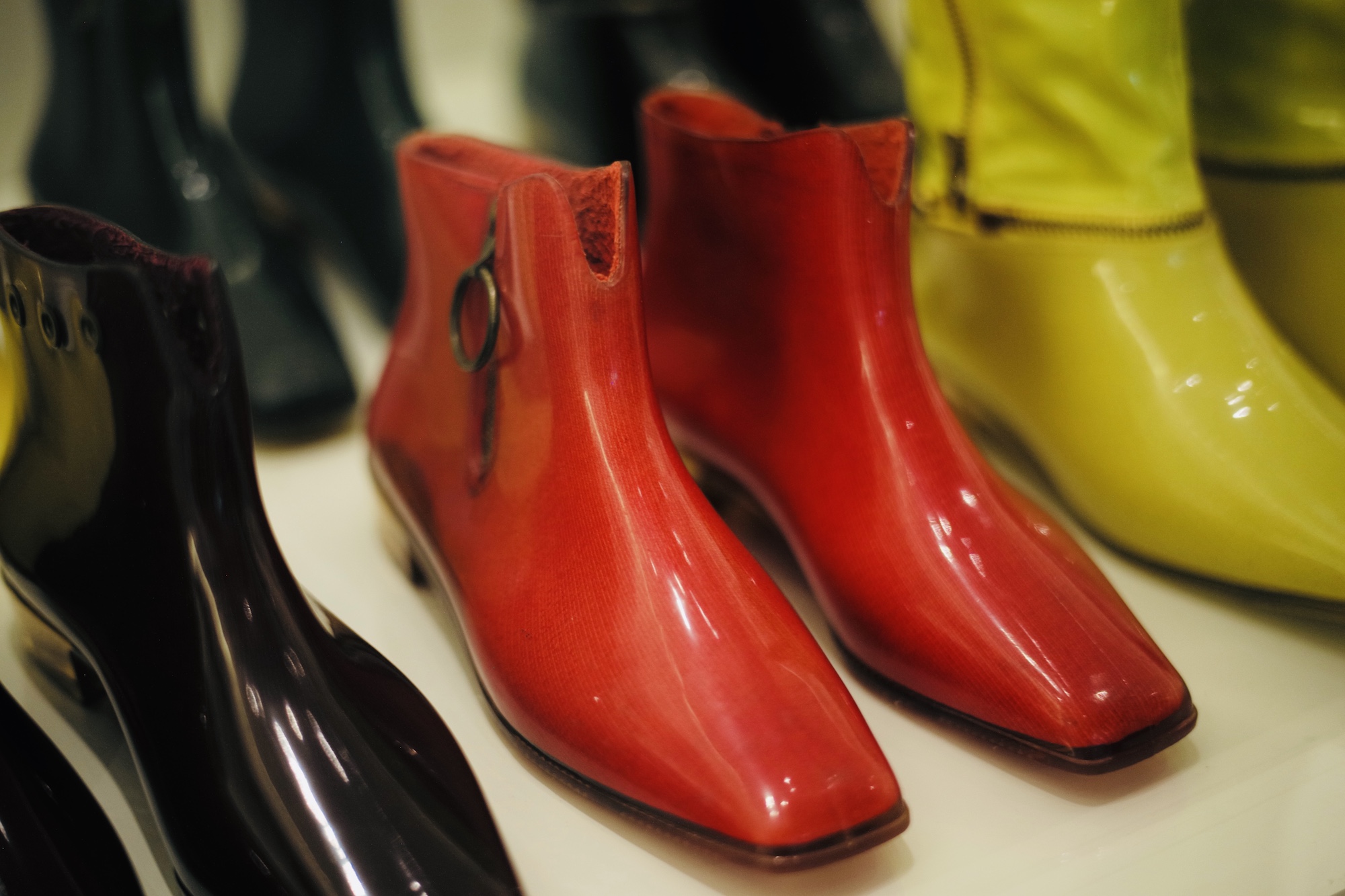 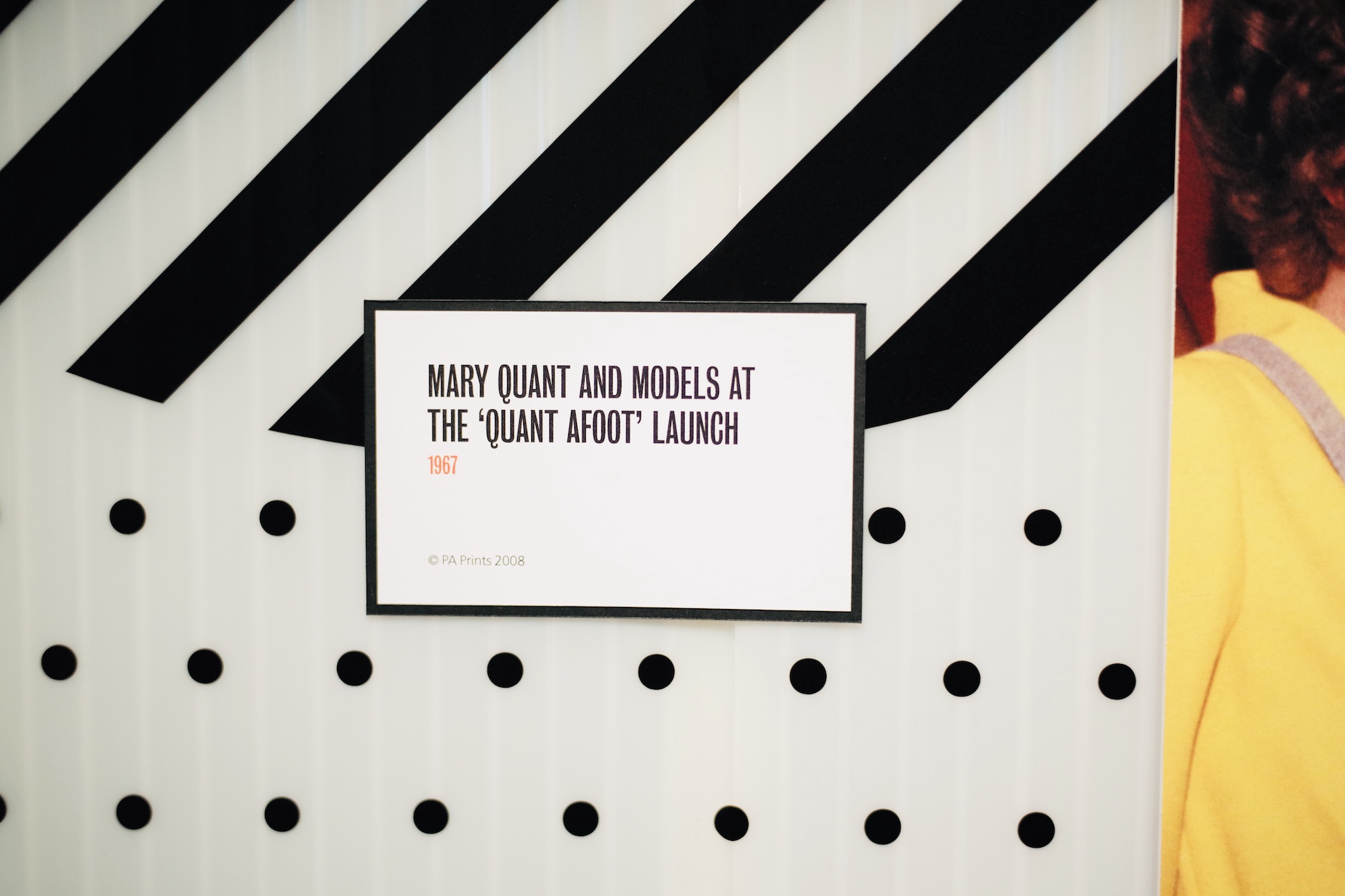 Mary Quant always wanted to create a total fashion look-her own geometric hairstyle, cut by Vidal Sassoon, was widely copied. As an art student she had used Caran d’Ache crayons and a box of watercolours for her own makeup. In 1966 she startled the cosmetics industry by offering makeup in a staggering choice of wild colours as well as a more natural palette. 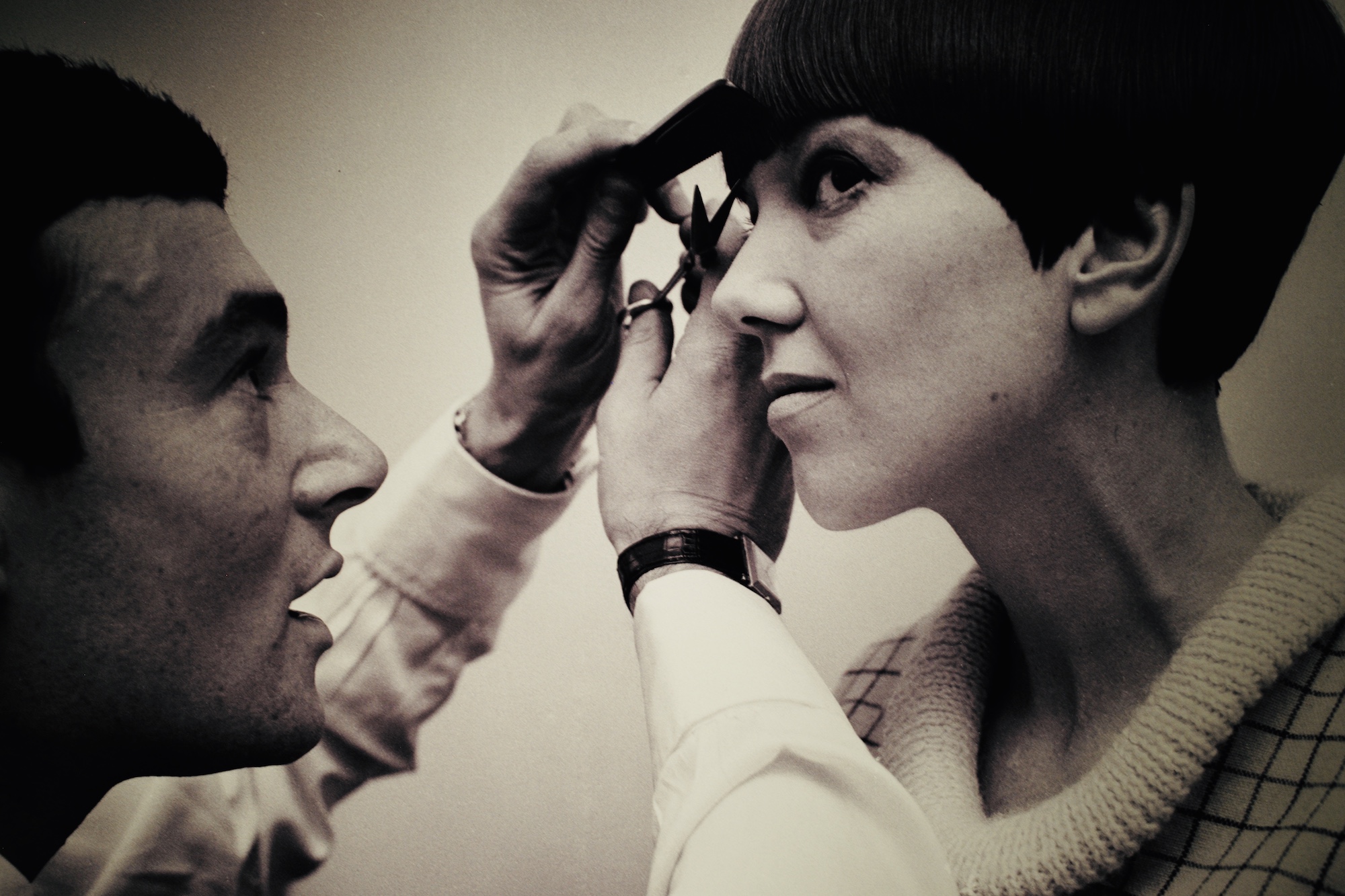 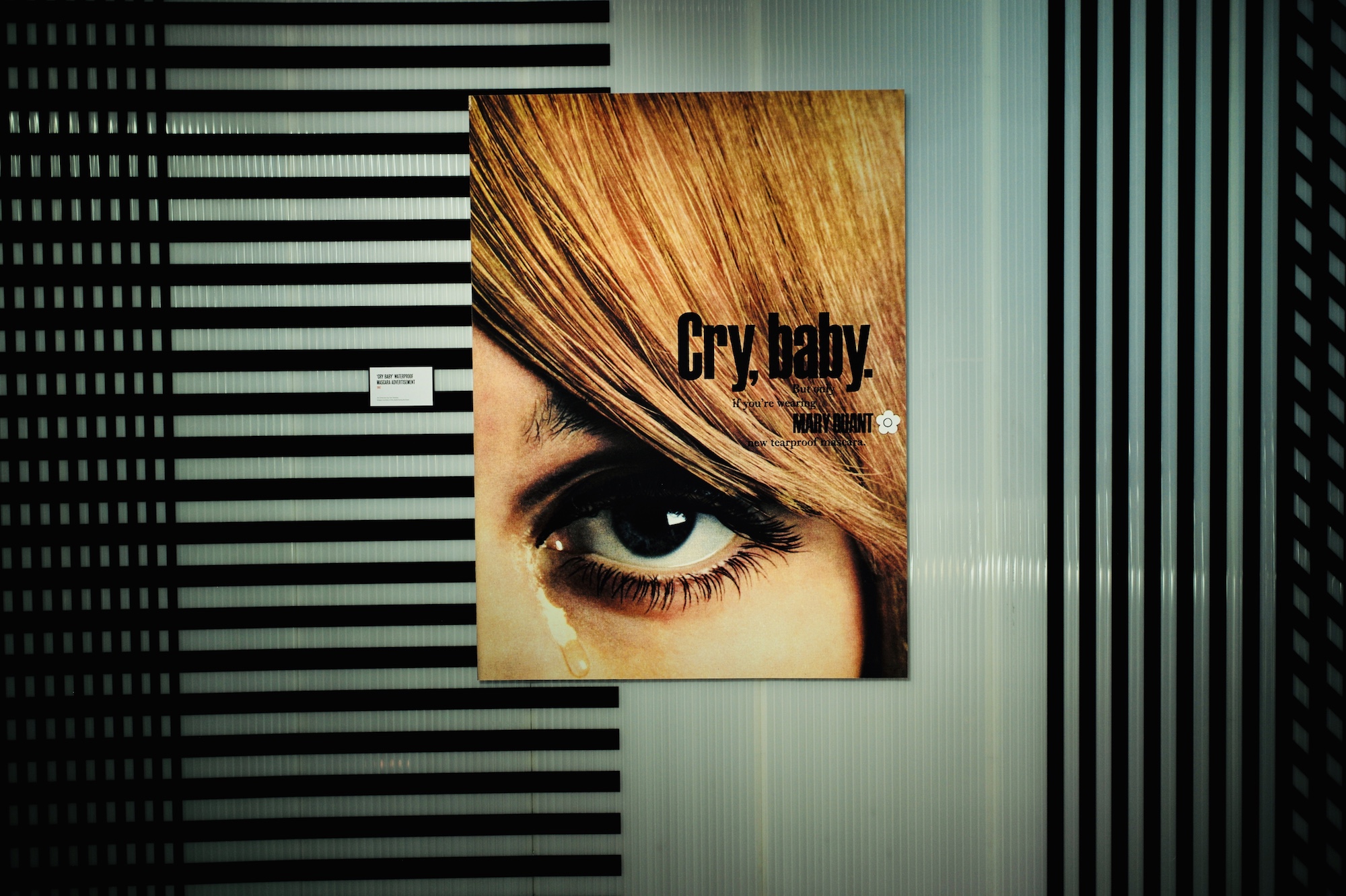 In 1990 Quant was awarded the British Council’s Award for Contribution to British Industry, and in 1993 she became a Fellow of the Society of Industrial Artists and Designers.

In her eighties now, Quant’s place in fashion history is celebrated in the V&A exhibition that includes dresses lent by the public after a call-out by the museum. There are also 60 images sent in by woman wearing their Mary Quant dresses, each one accompanied by a note on why the piece means so much to them and what they were doing at the time they were wearing them, each one a personal love letter to a designer whose clothes go beyond fashion. 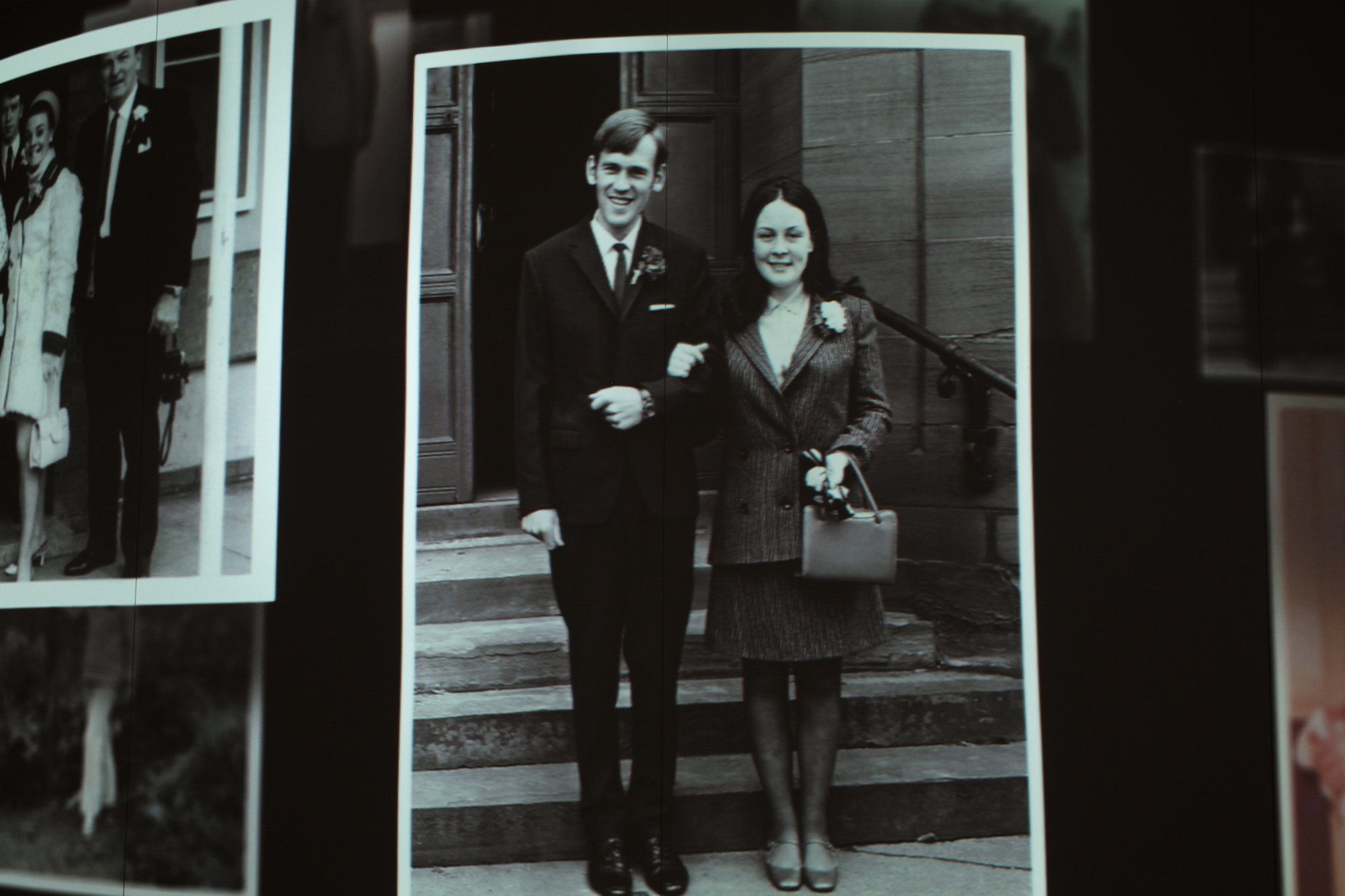 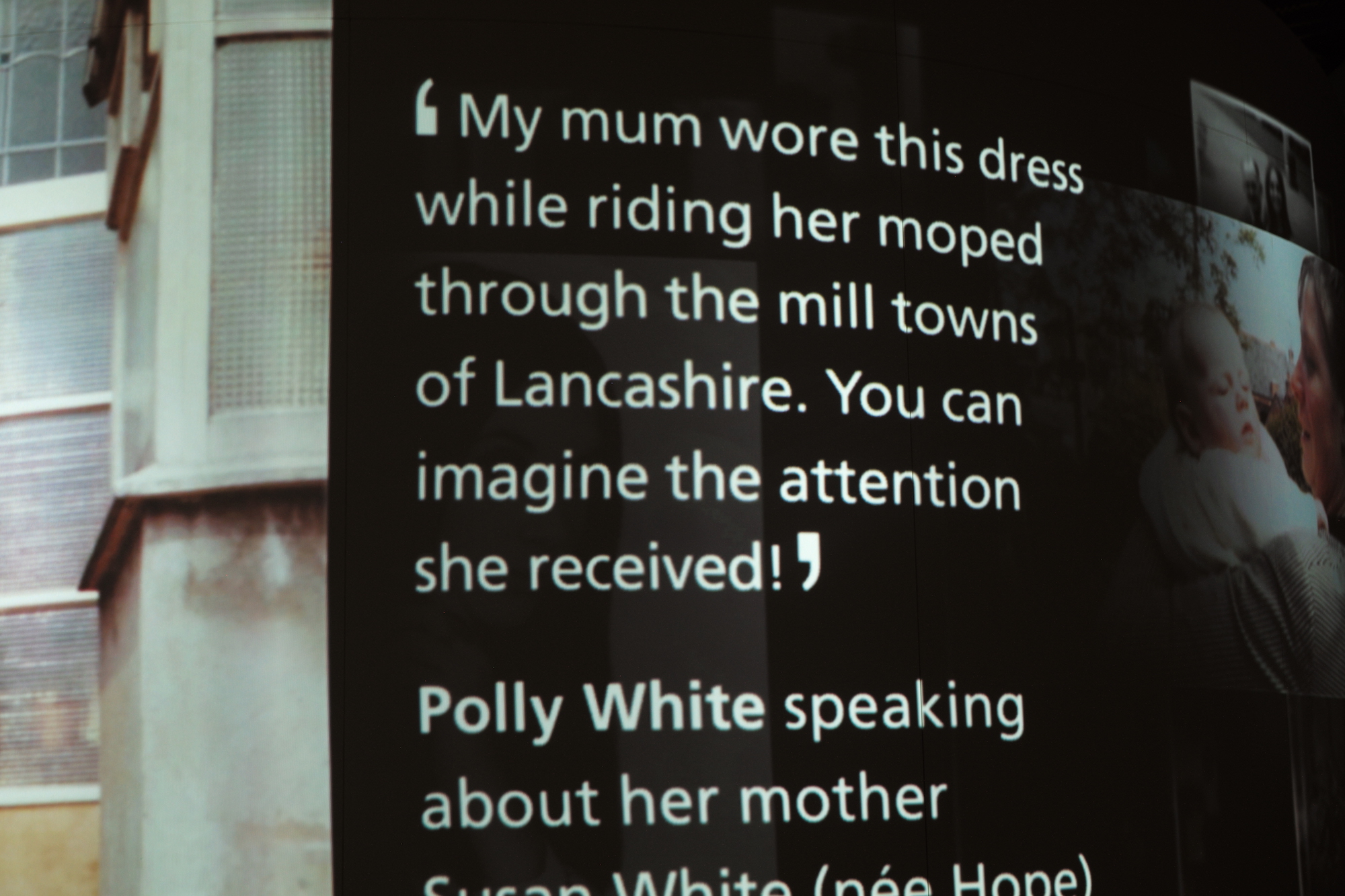 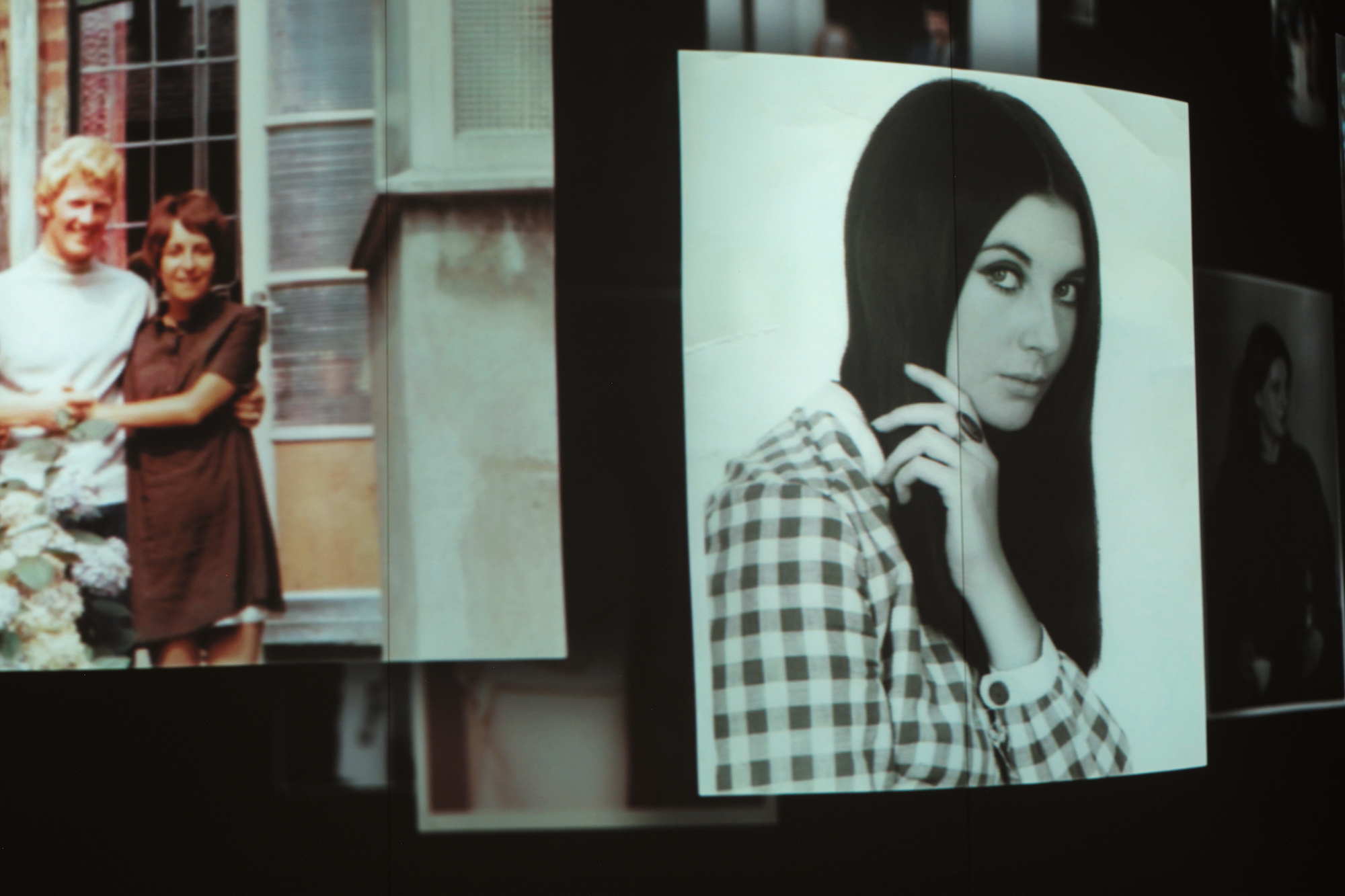 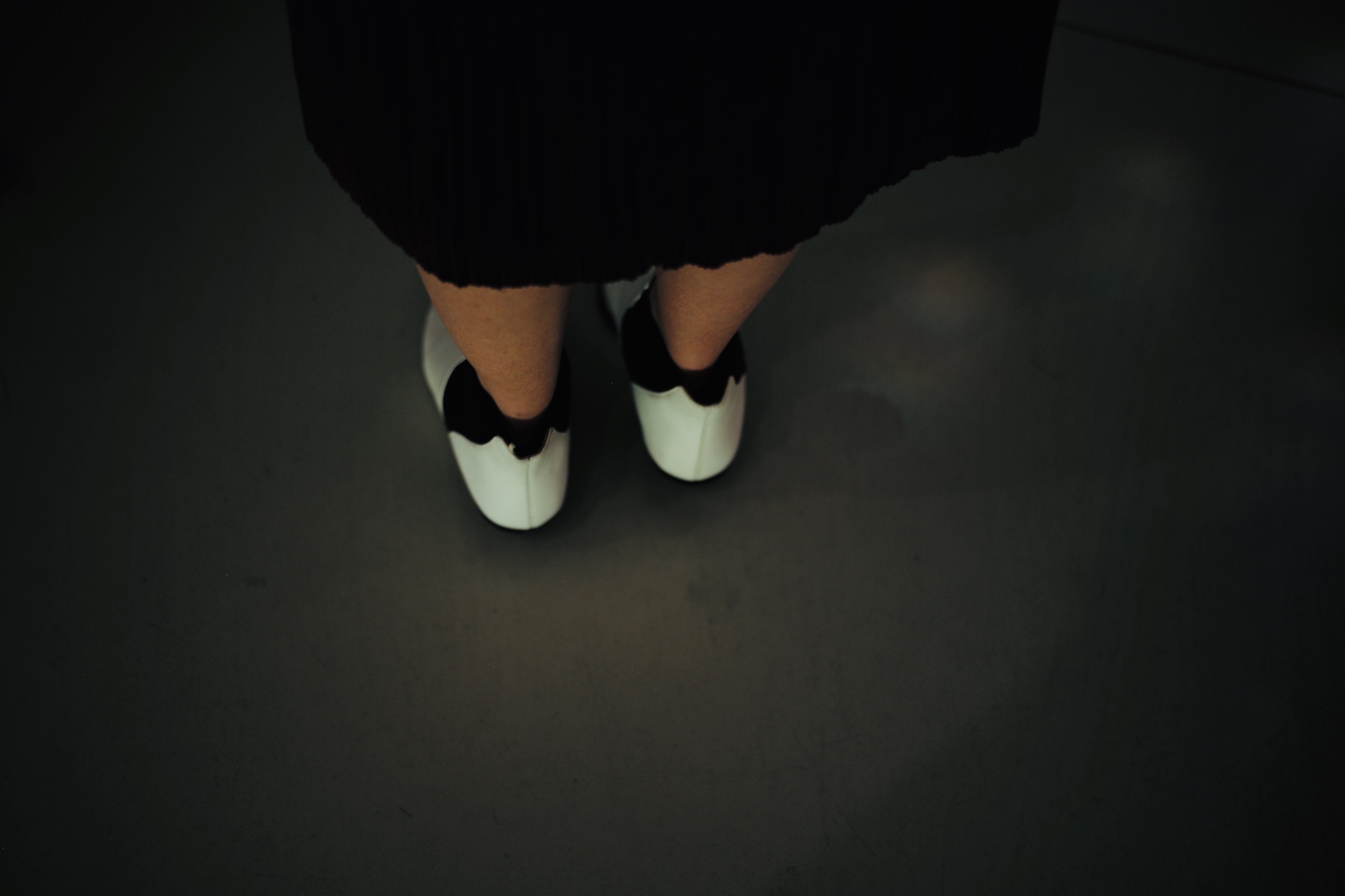 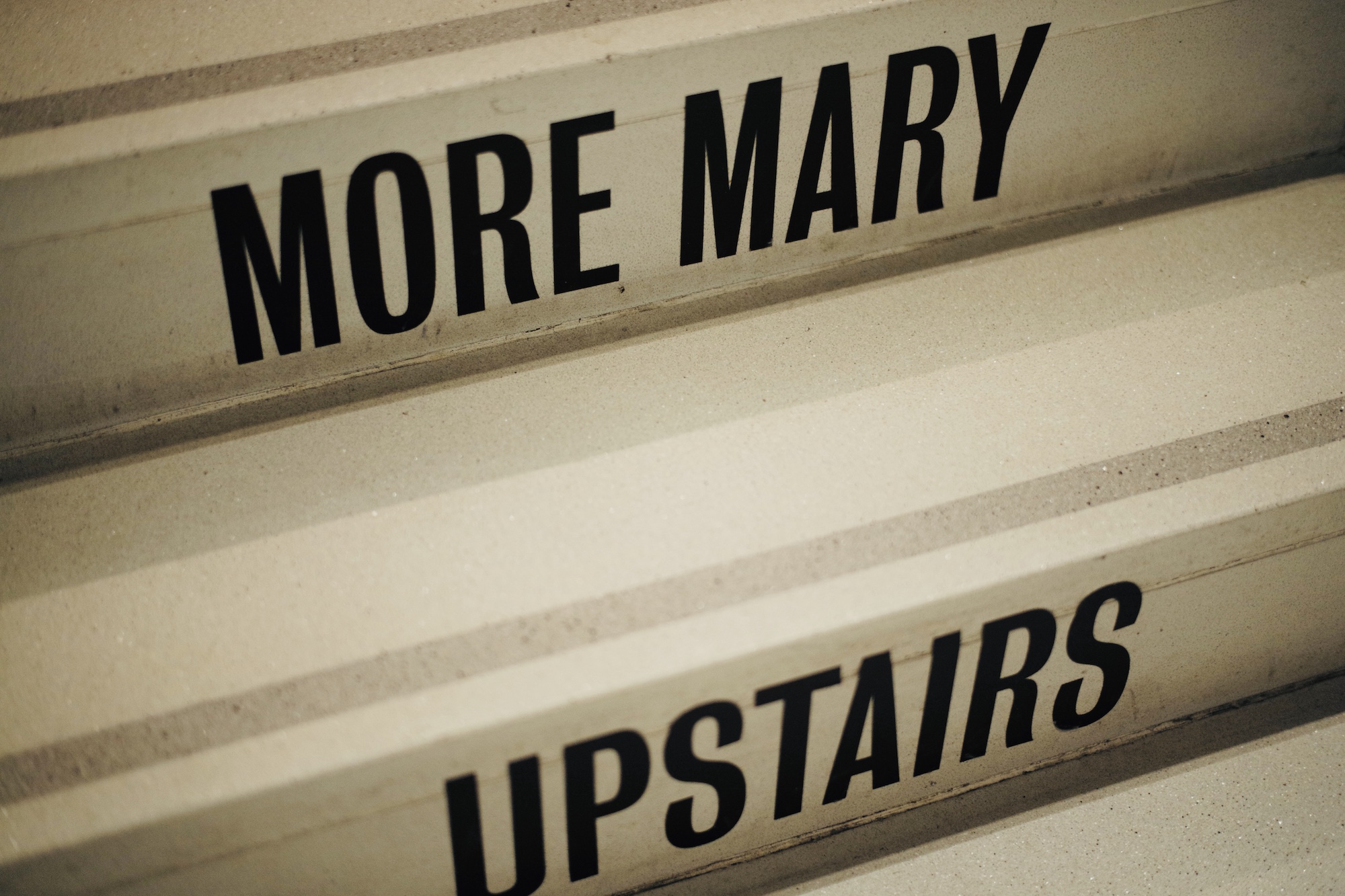 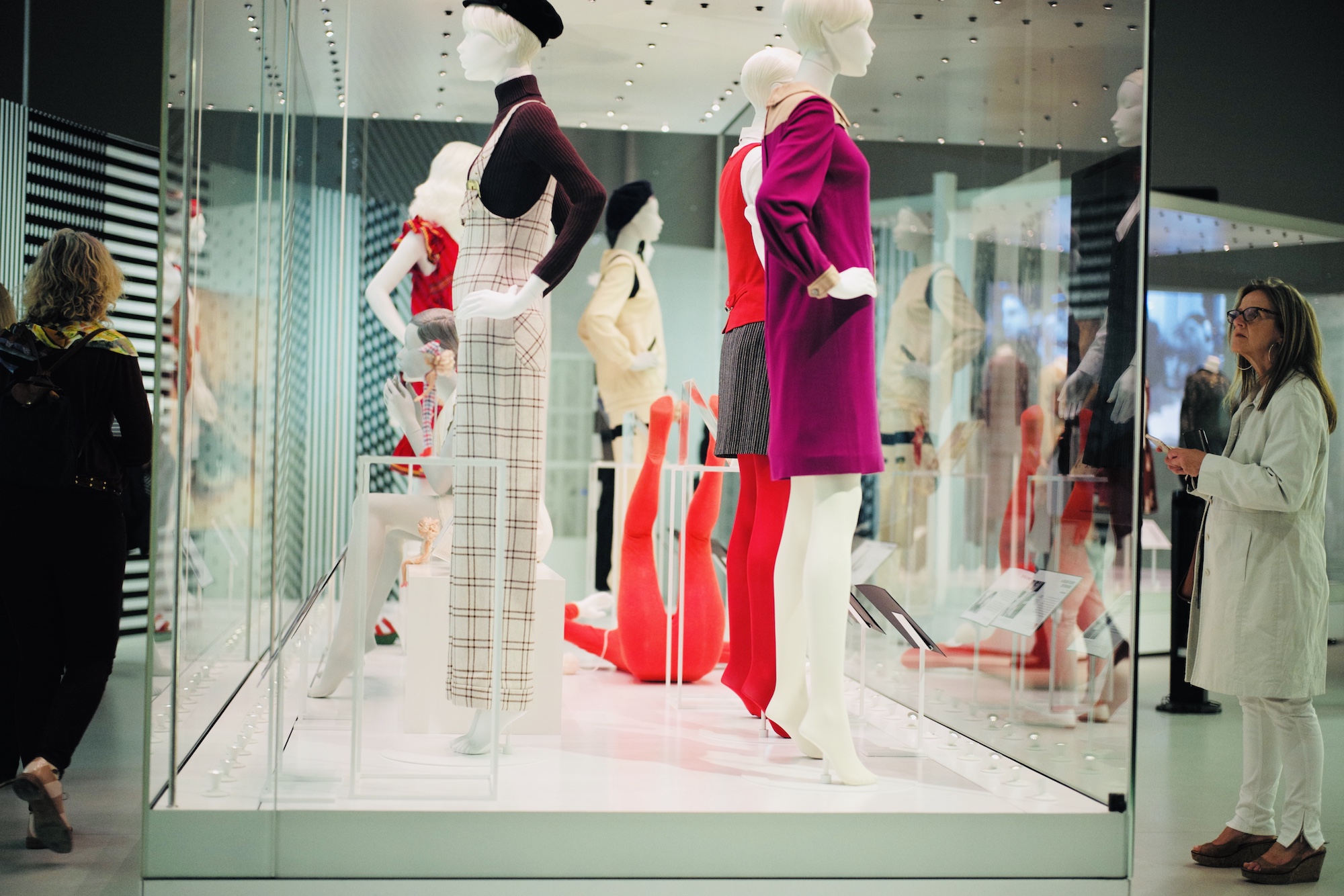 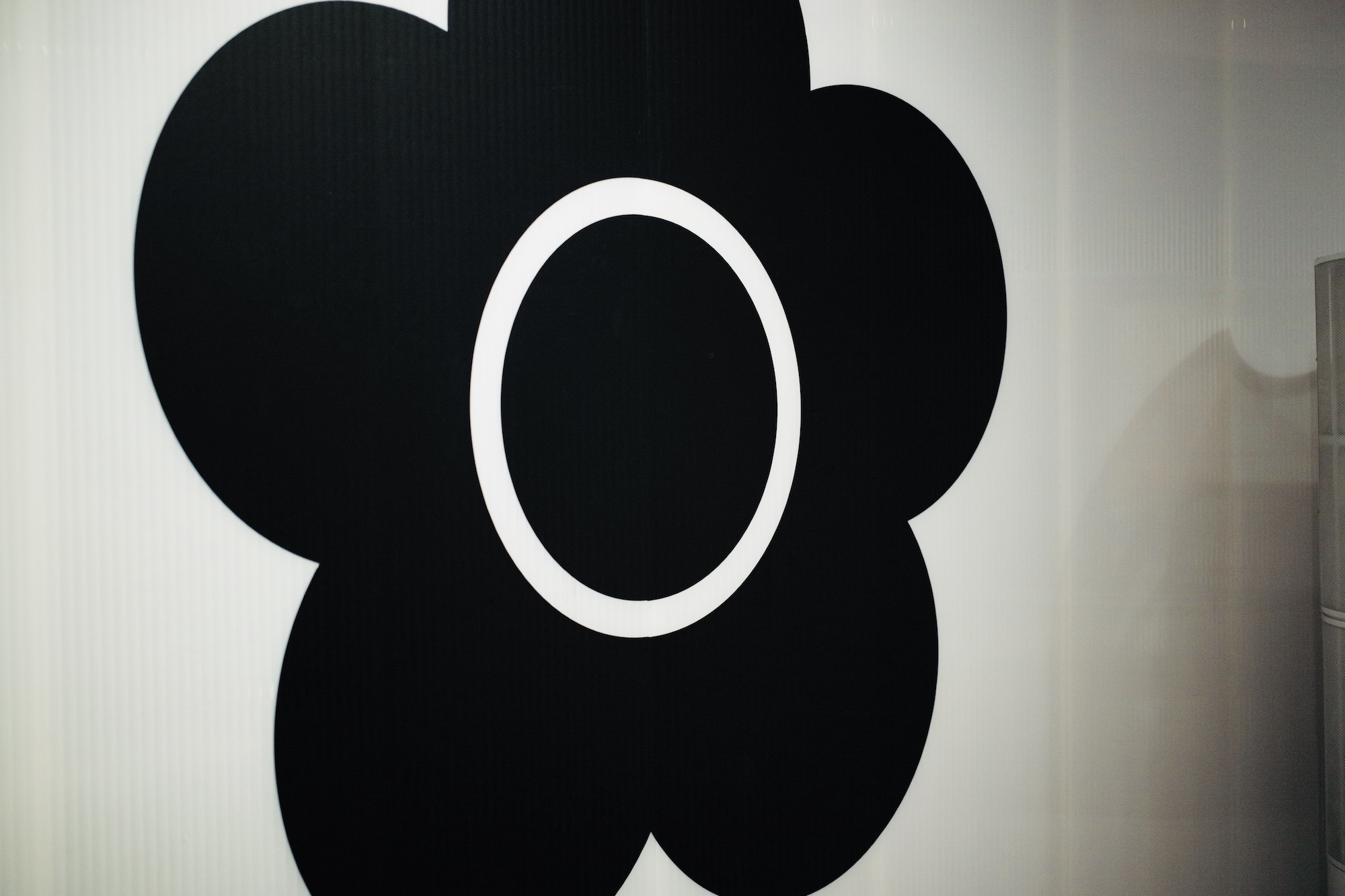 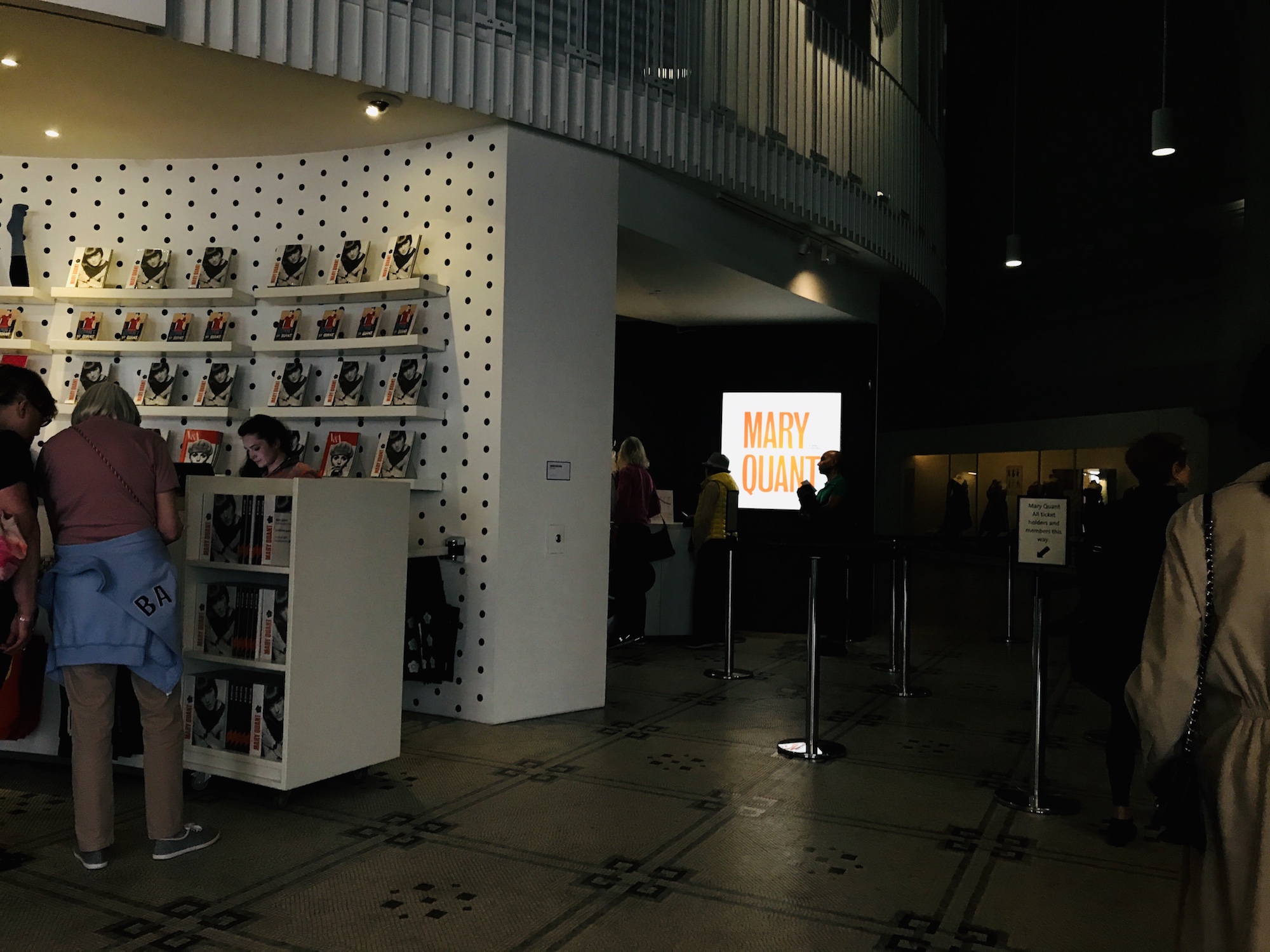