UAL/LCC Degree Show 2019 Part 1 is generally a great one. I found it quite enjoyable to wander along seeing a lot of excellent photo and video works with refreshing ideas by young and emerging student artists. 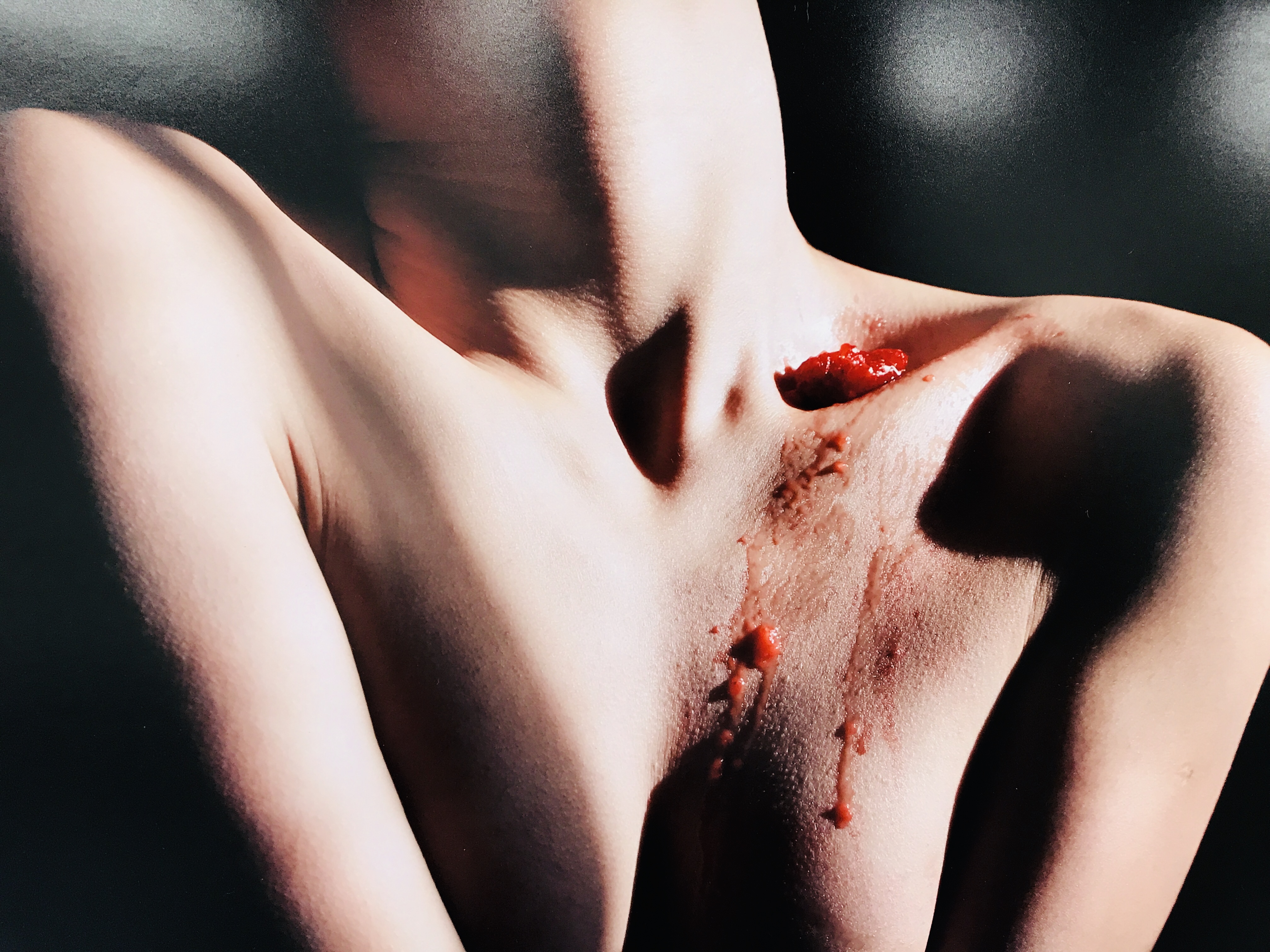 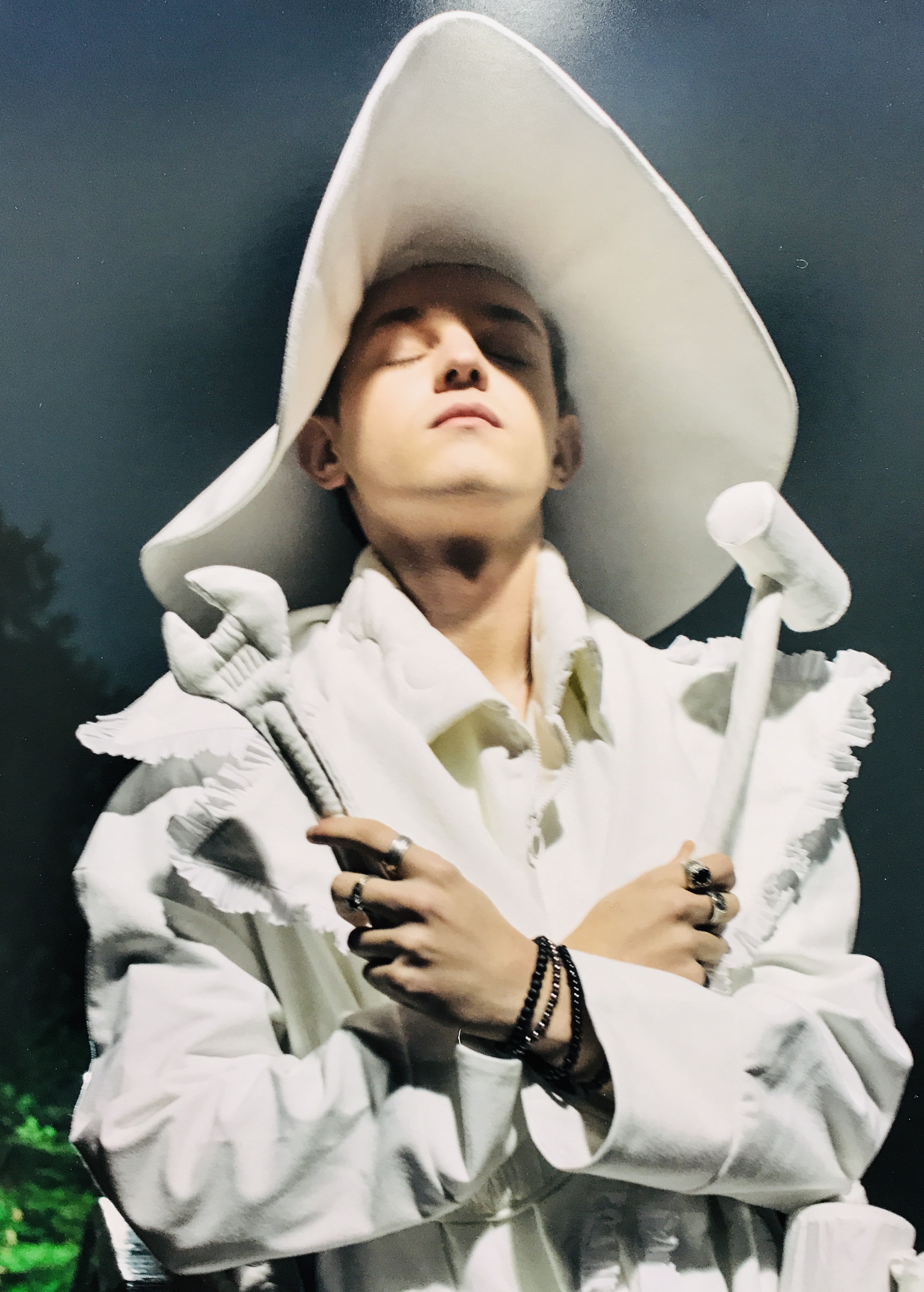 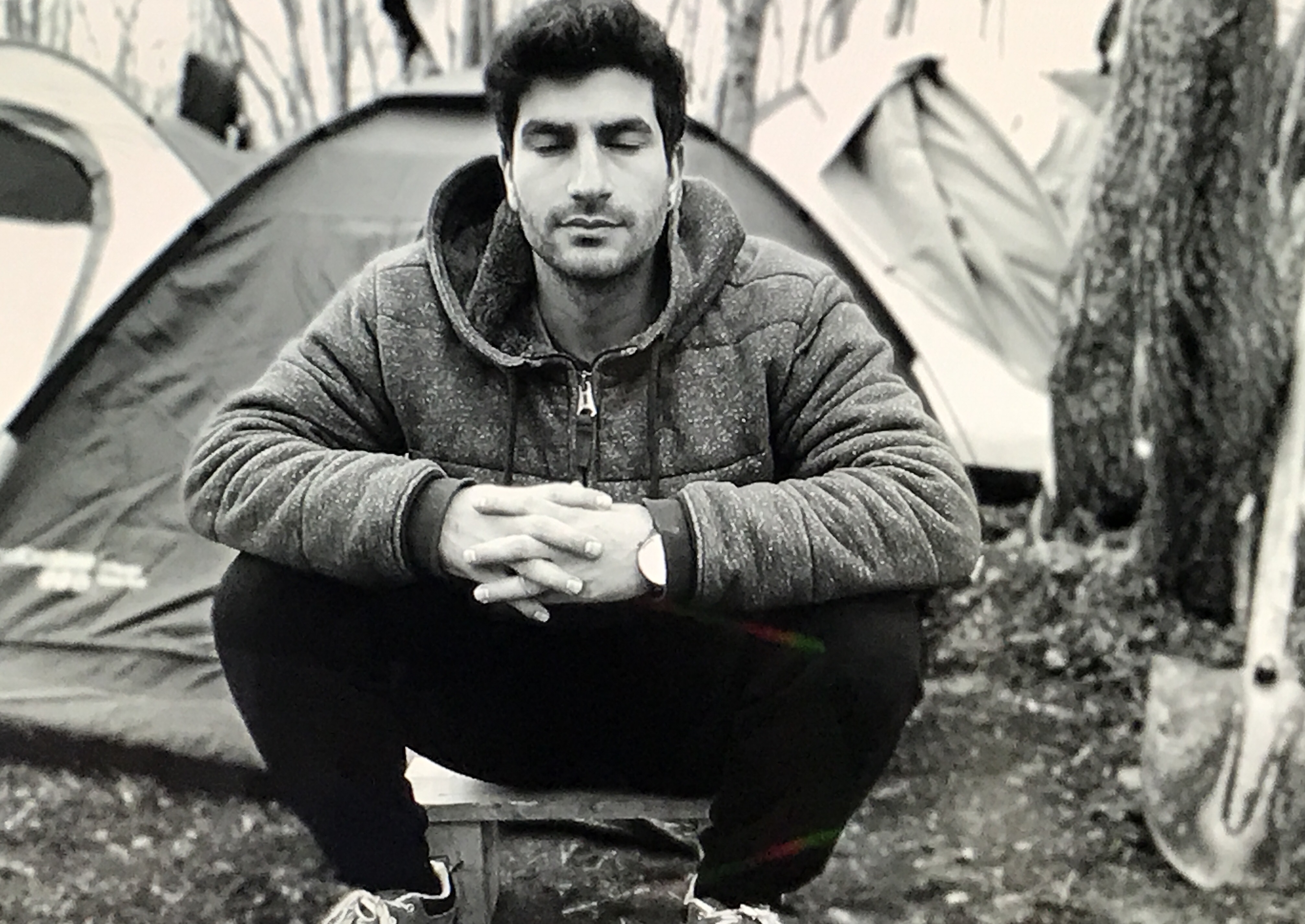 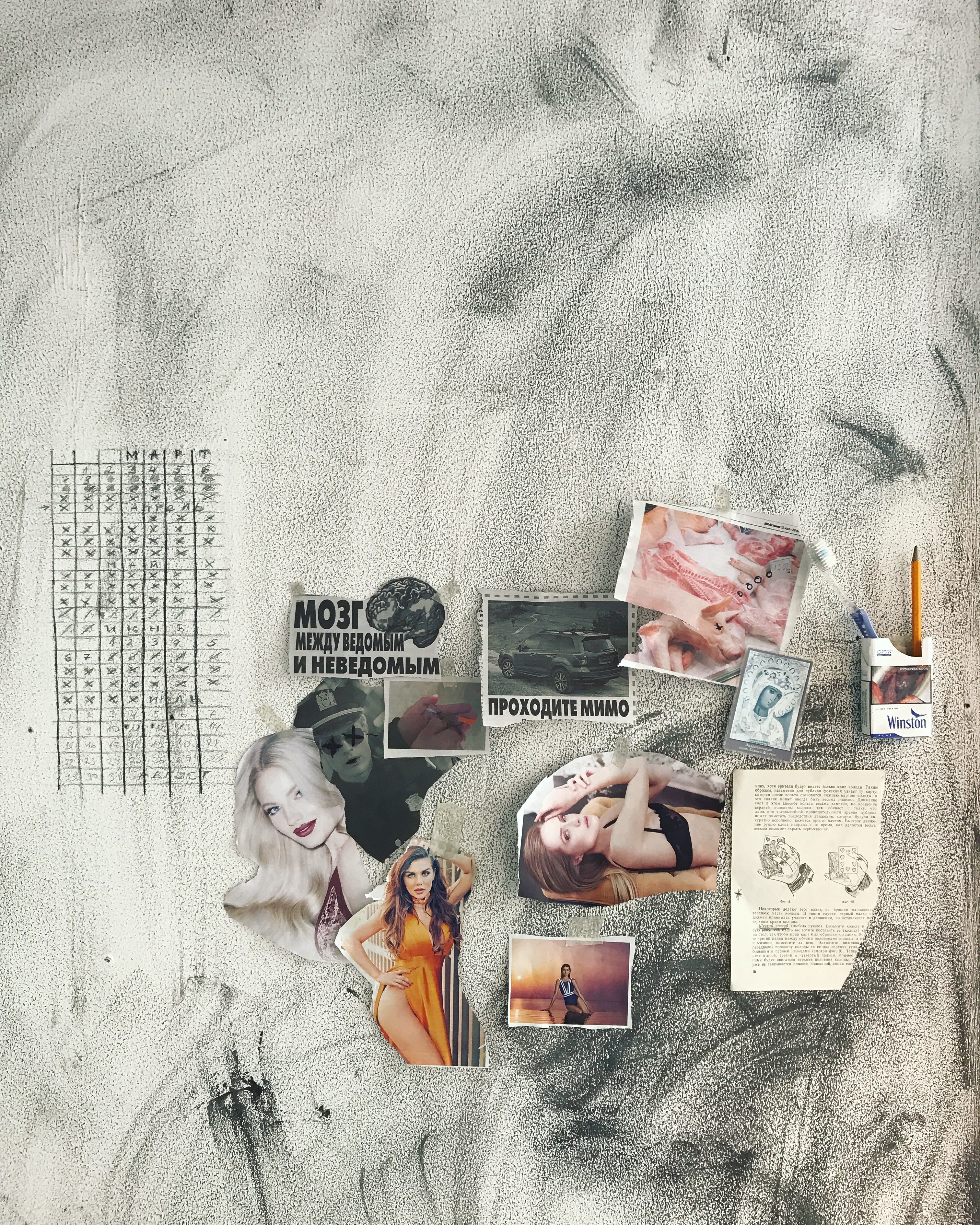 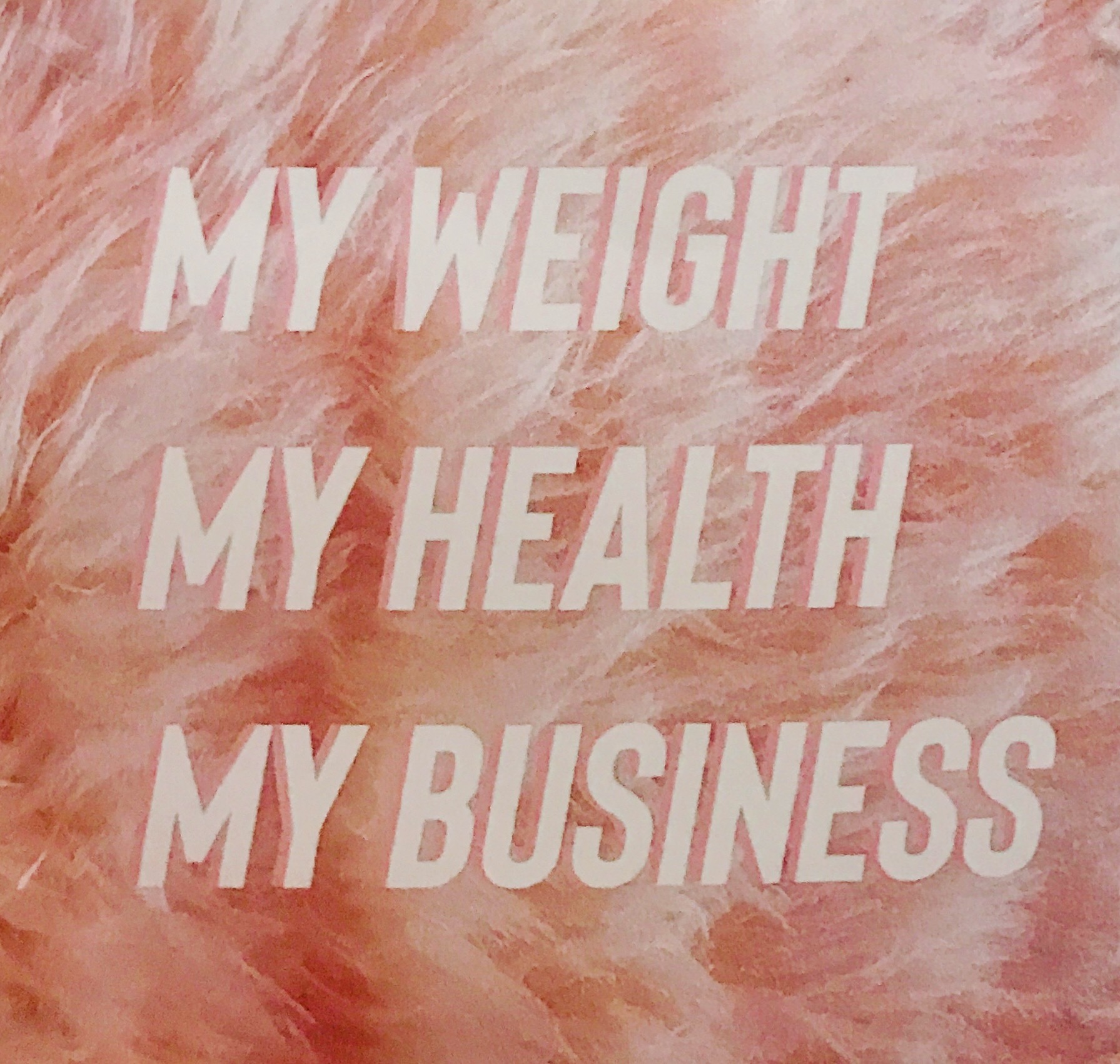 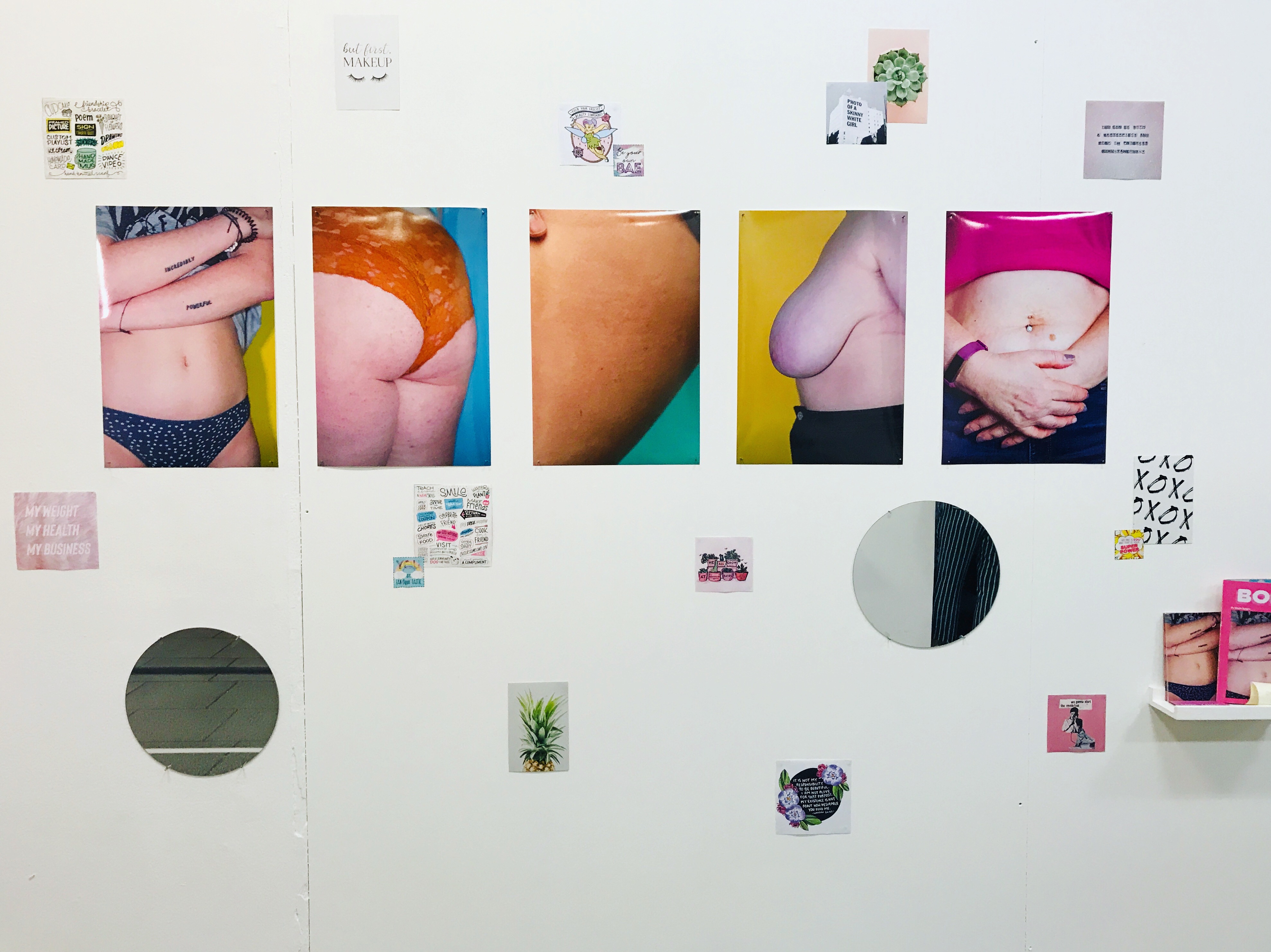 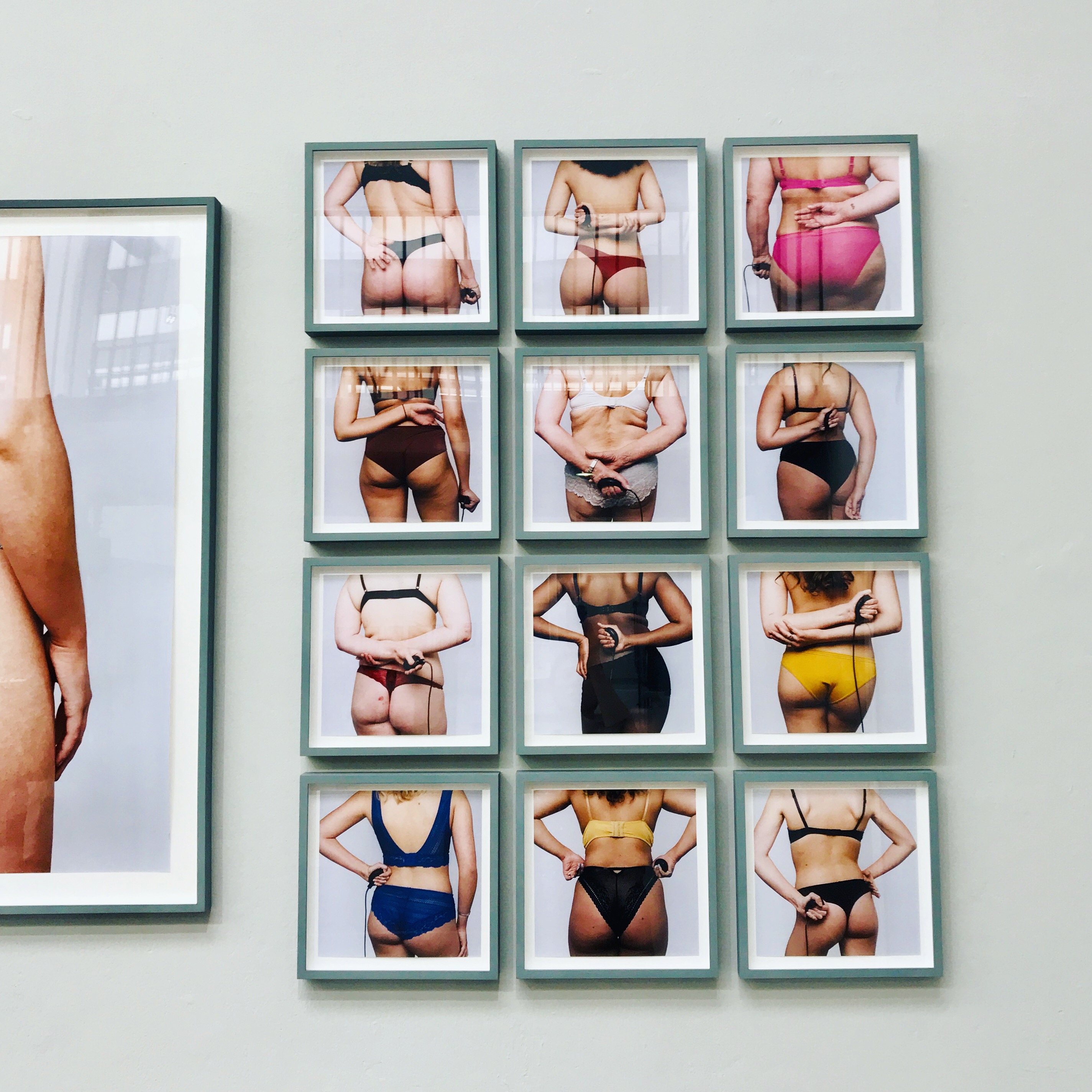 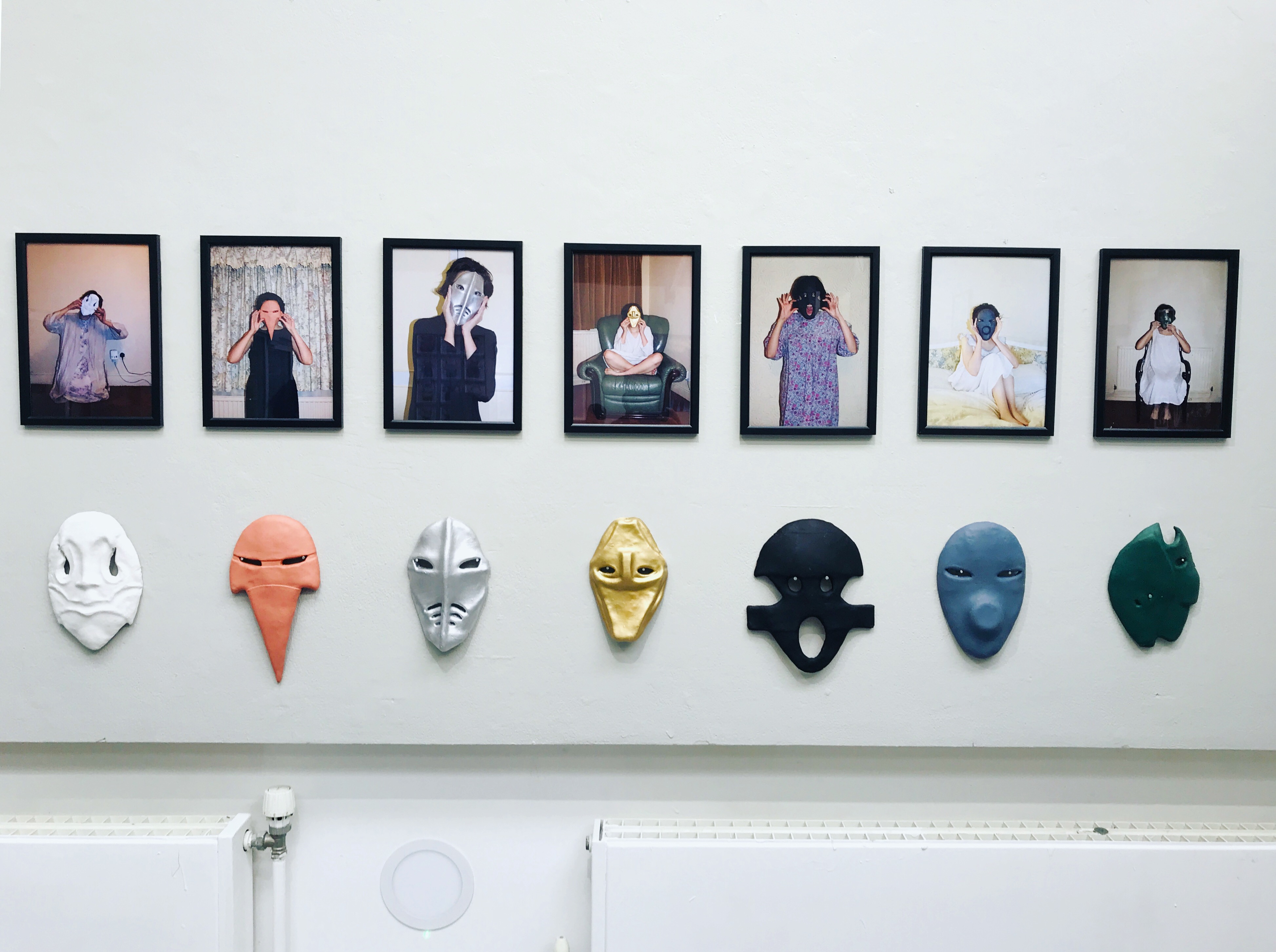 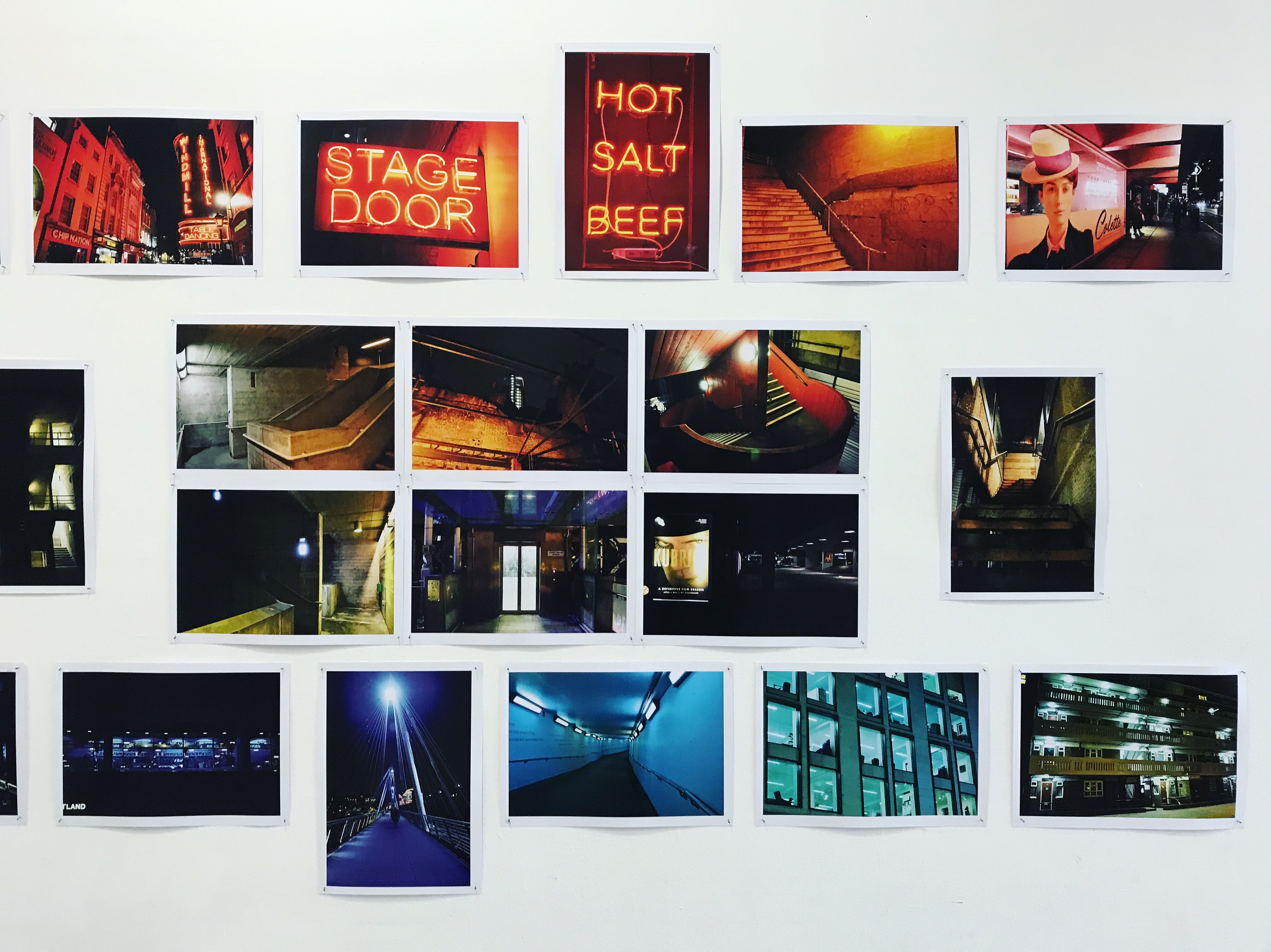 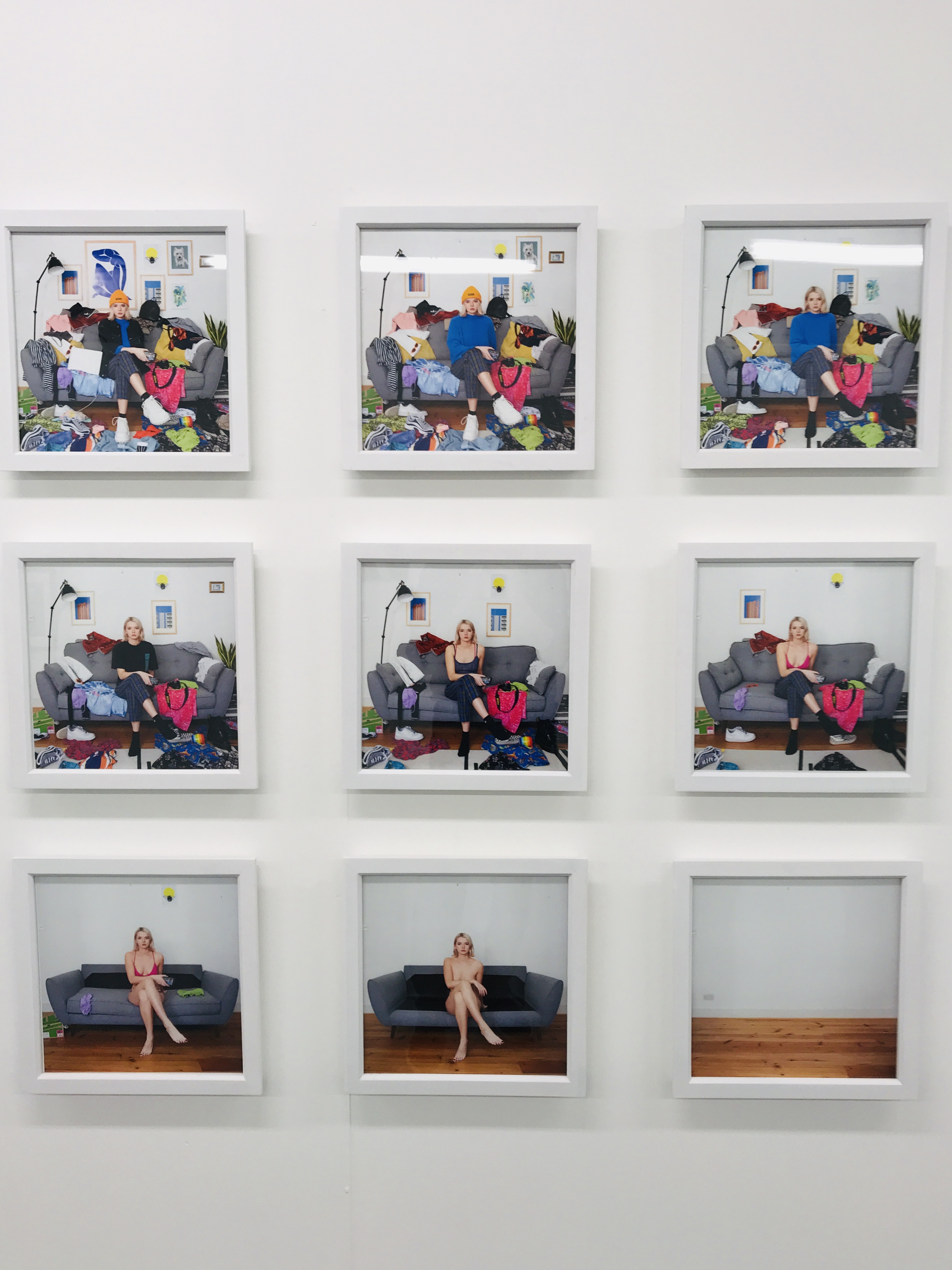 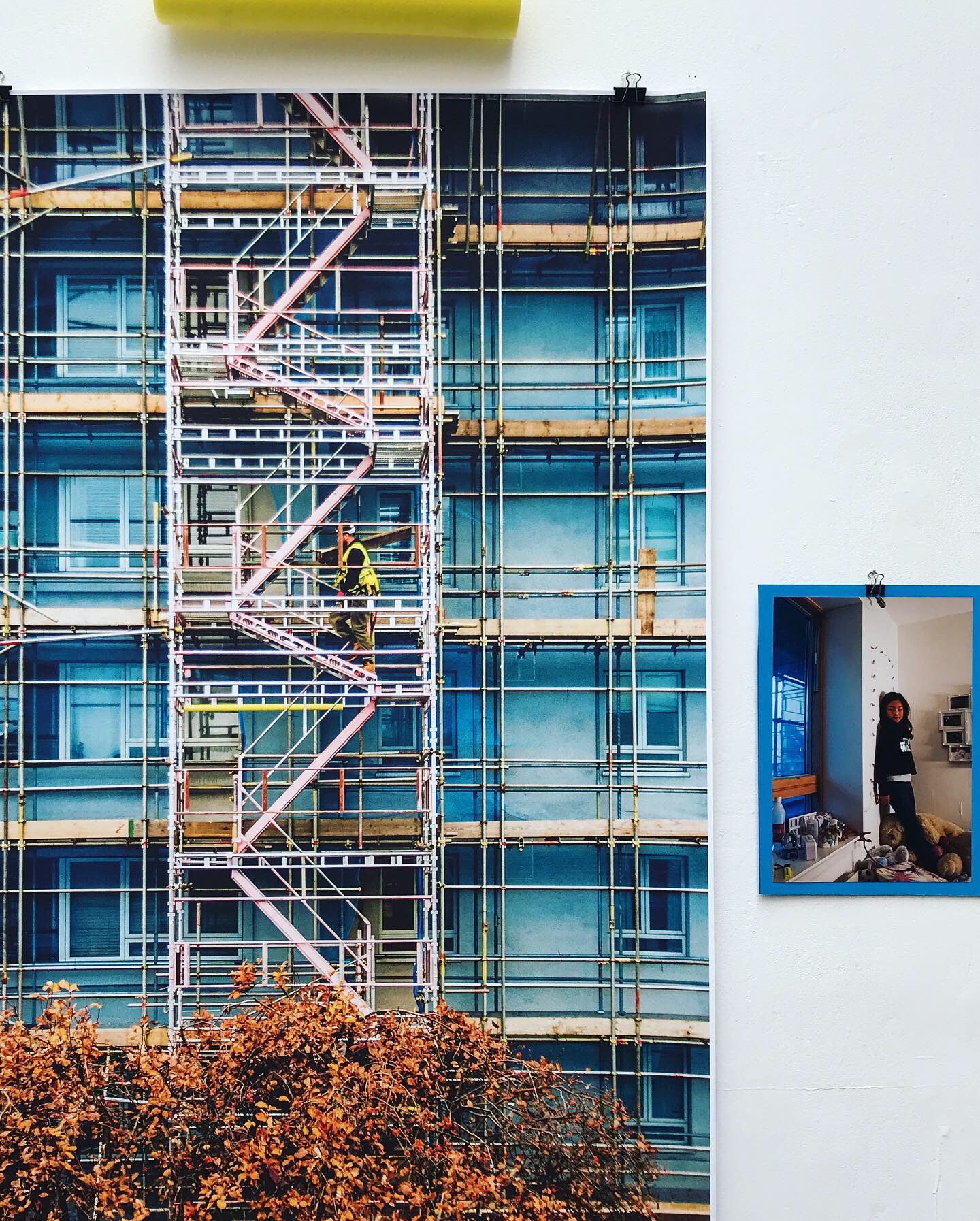 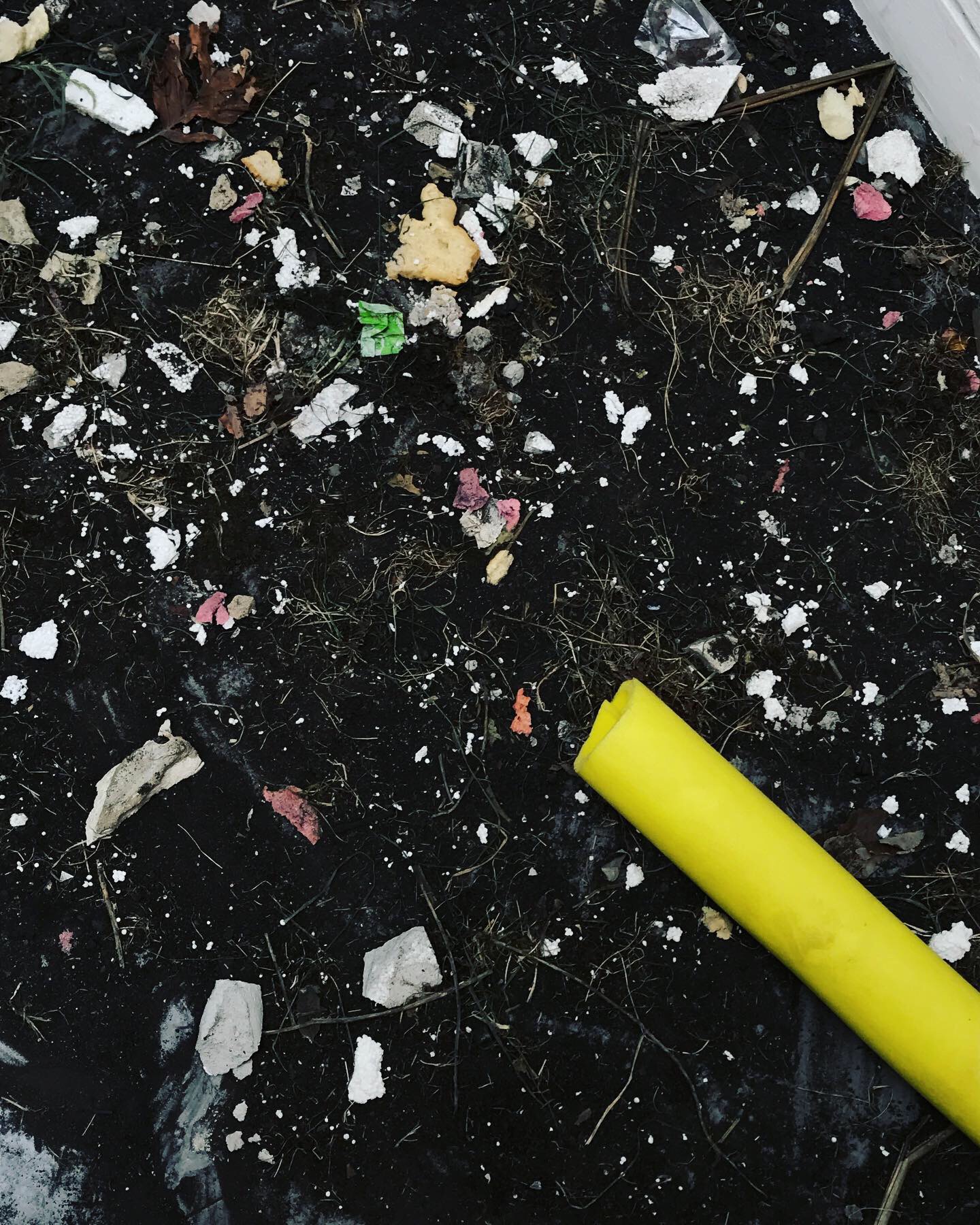 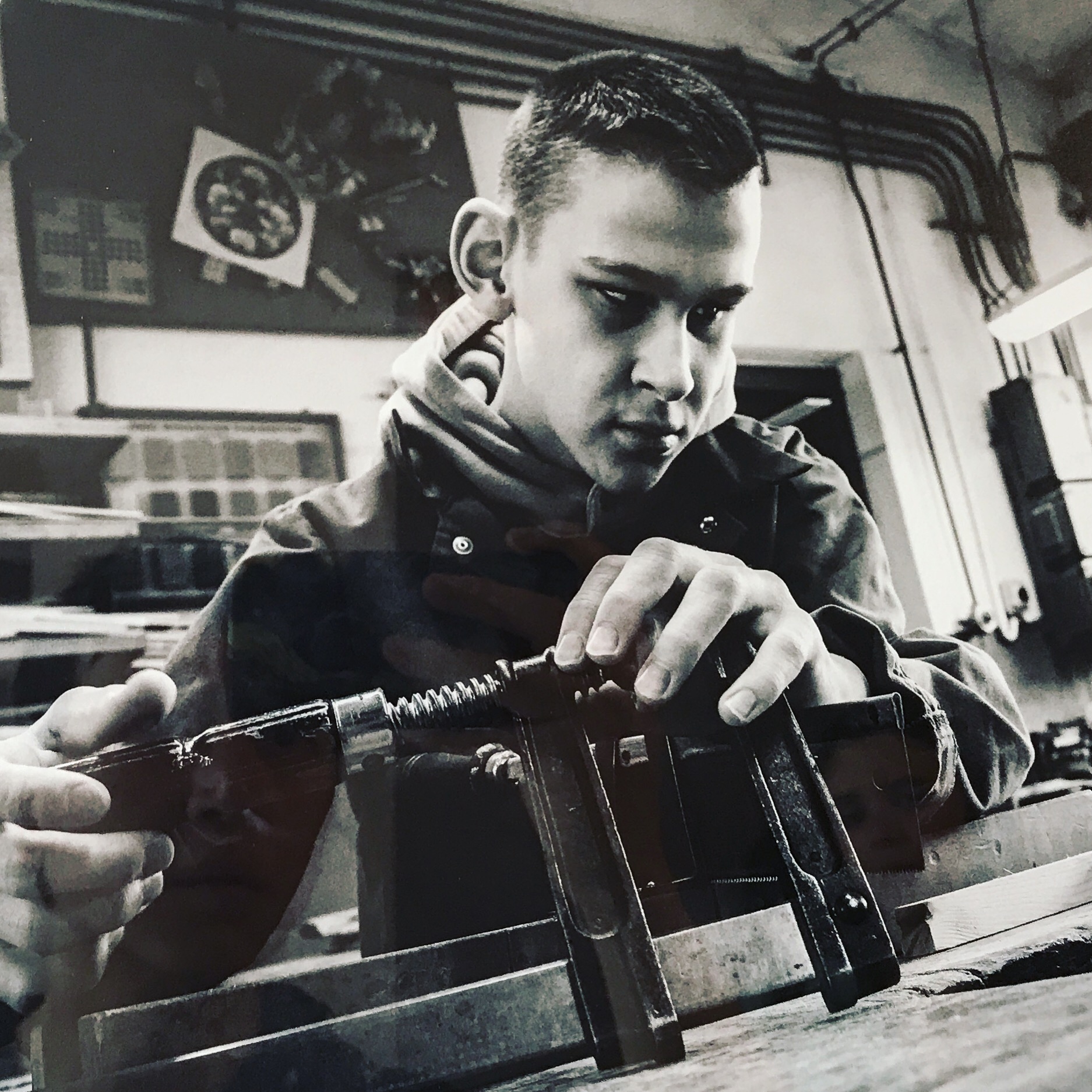 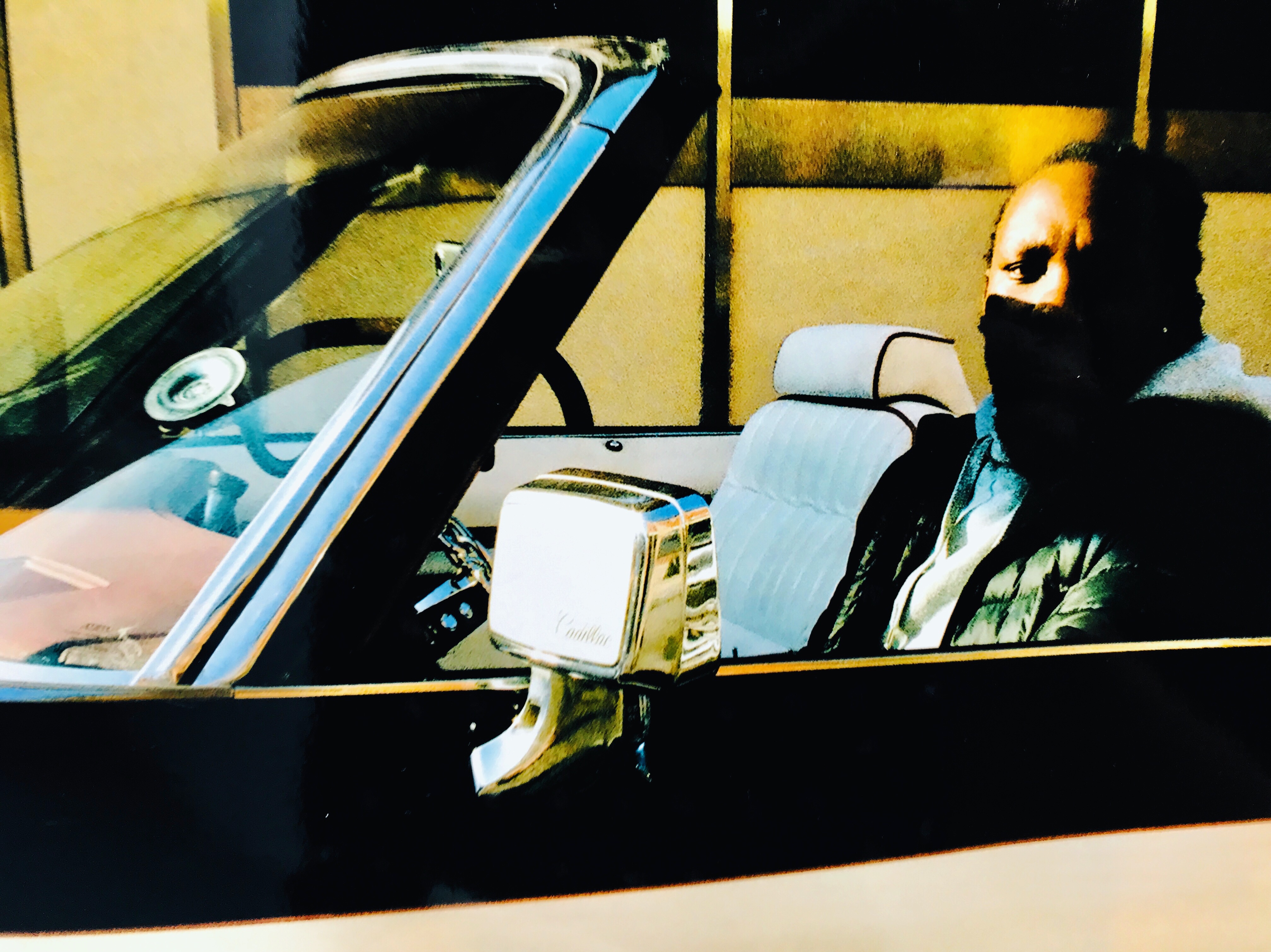 Among all, the PhotoWorks Prize winner Monika Orpik is truly amazing. She presents an in-depth study of two years on a work called “Manual of Participation”. It reveals diachronic timeline of Bosnia and Herzegovina. The viewer gets an insight of how someone born in Bosnia and Herzegovina recognises time. The chronological line is broken into pieces, scattered before, during and after the Balkan War in the 90s. The ones who lived those chapters, or still are immersed in them, might name the three times as : “the time of organised sacrifice”, “time before the end”, and “time of hope”. The decomposition of chronology makes the experience of people from Bosnia more familiar to the viewer, and most importantly reveal how the community there, or any community can grow strong together and, on the other hand, segregate and isolate each other easily due to political power struggle.

Then I saw another work named “The hidden country: Tibet”, by Ilaria Emanuele Bianchi. It is understood different people will have different views about Tibet and its own fascinating history mingled with China and other countries. Yet Bianchi herself spent only 4 months time taking some tourism photos of Tibet, which are even below Instagram travelling blogger’s standard, then brought them together with some strongly political content of leaflets, only proving her research was much biased and lack of critical thinking, real information and academic standard.

How dare she treat art like this easy and how dare her supervisor allow her work to be shown on the wall? Or maybe someone is expecting chaos and a prospective protest from Chinese students? And of course they will.

This is utterly non-sense and to be very honest, I do NOT like this art at all. 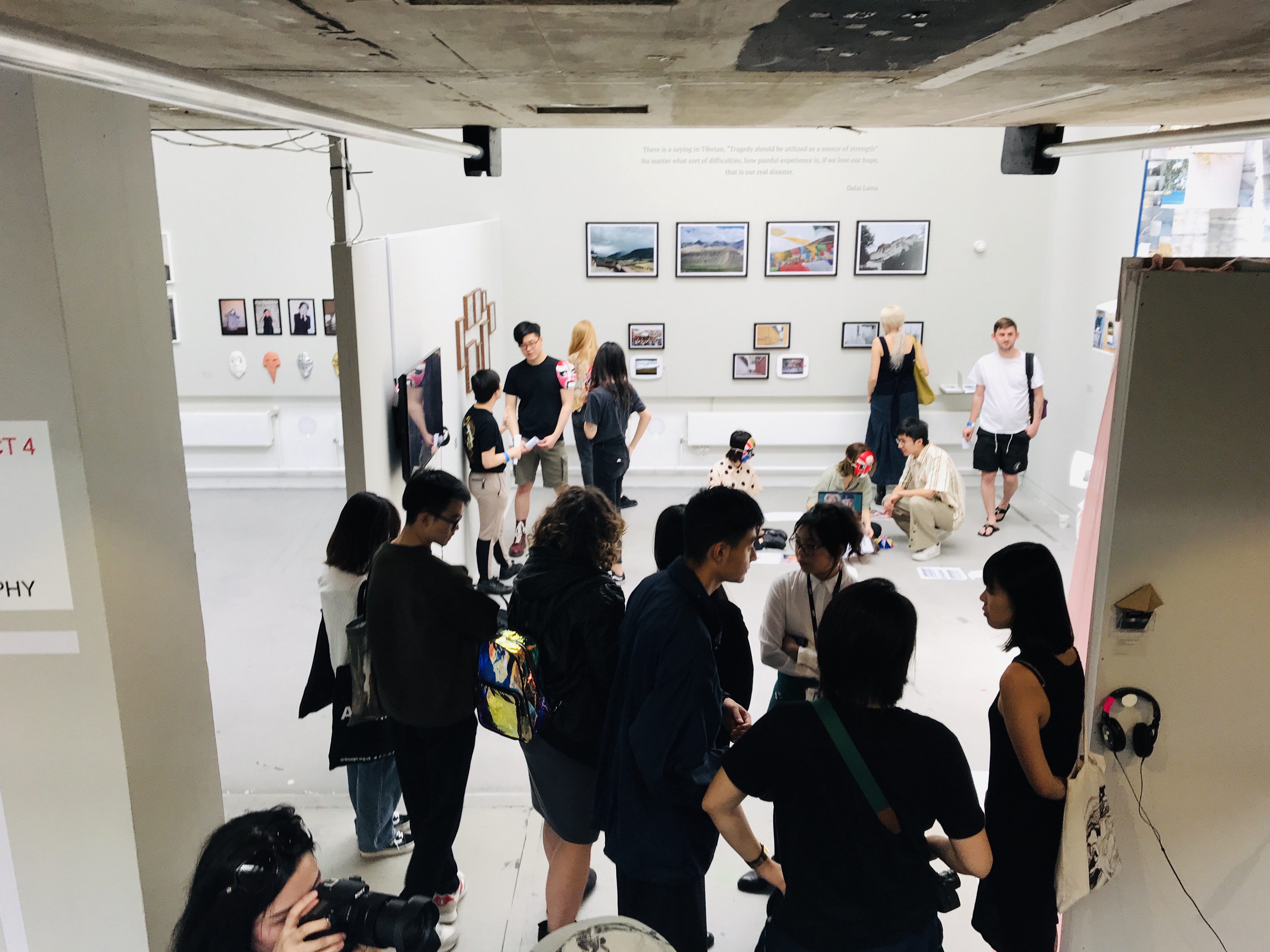 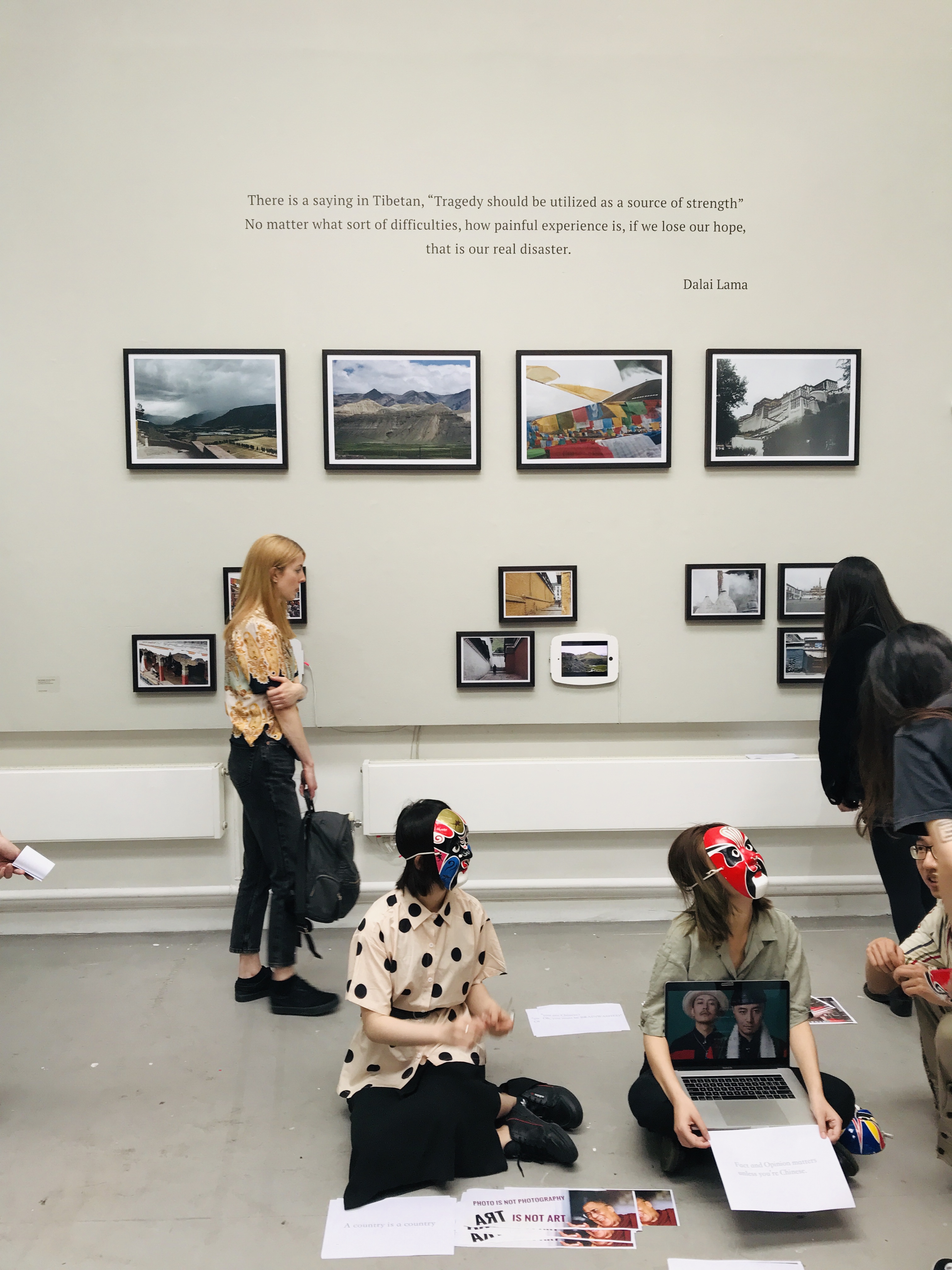 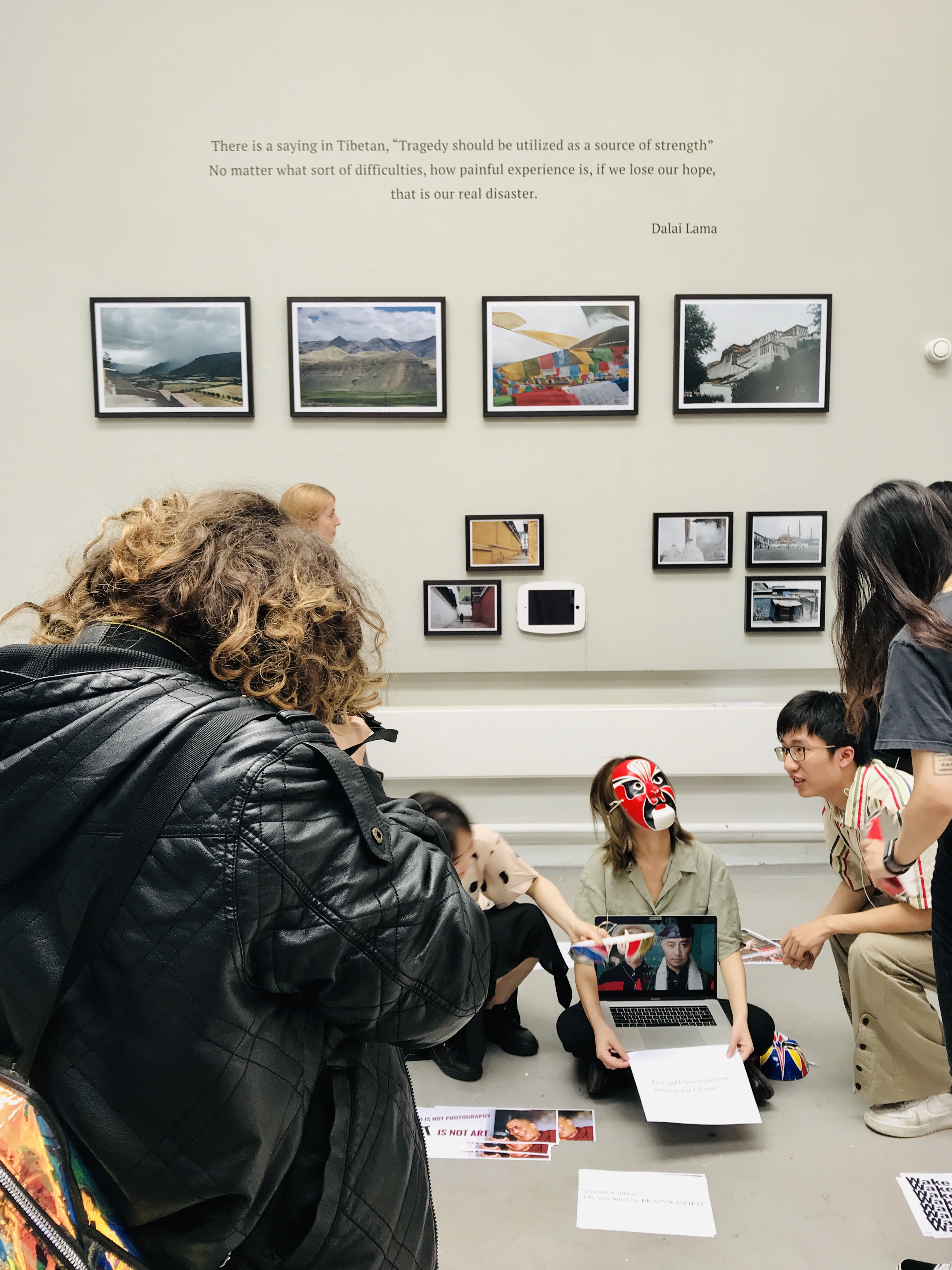 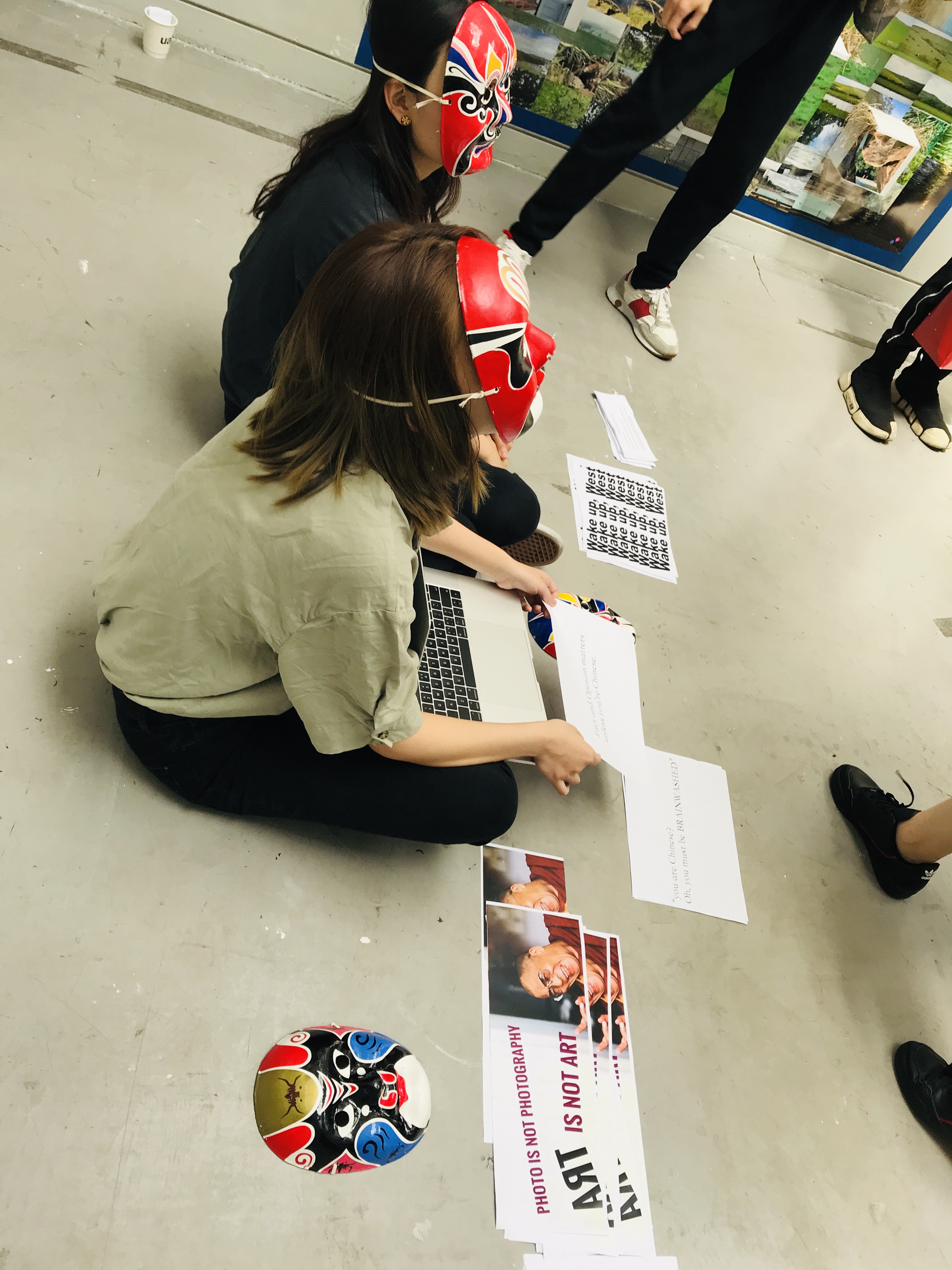 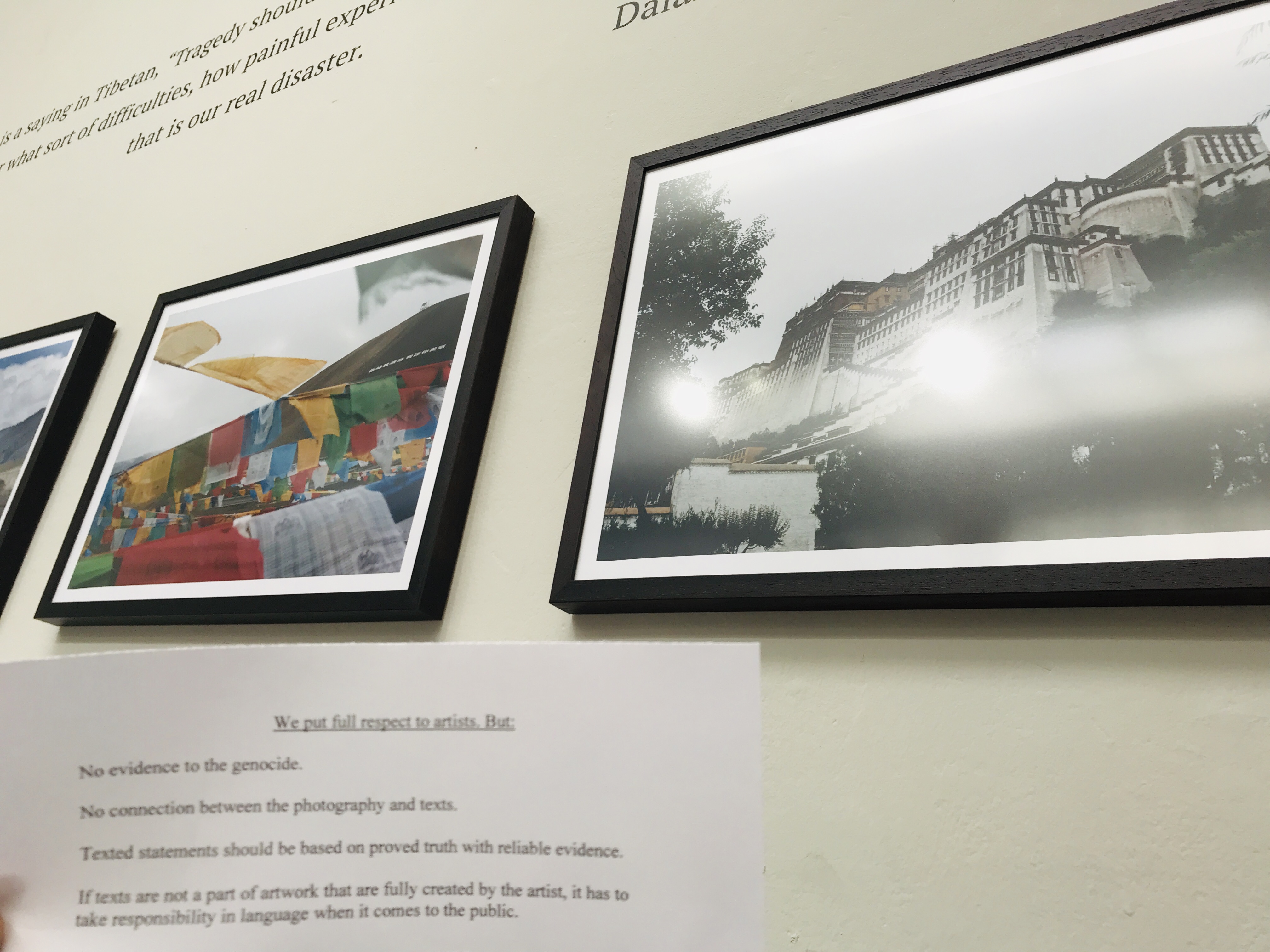 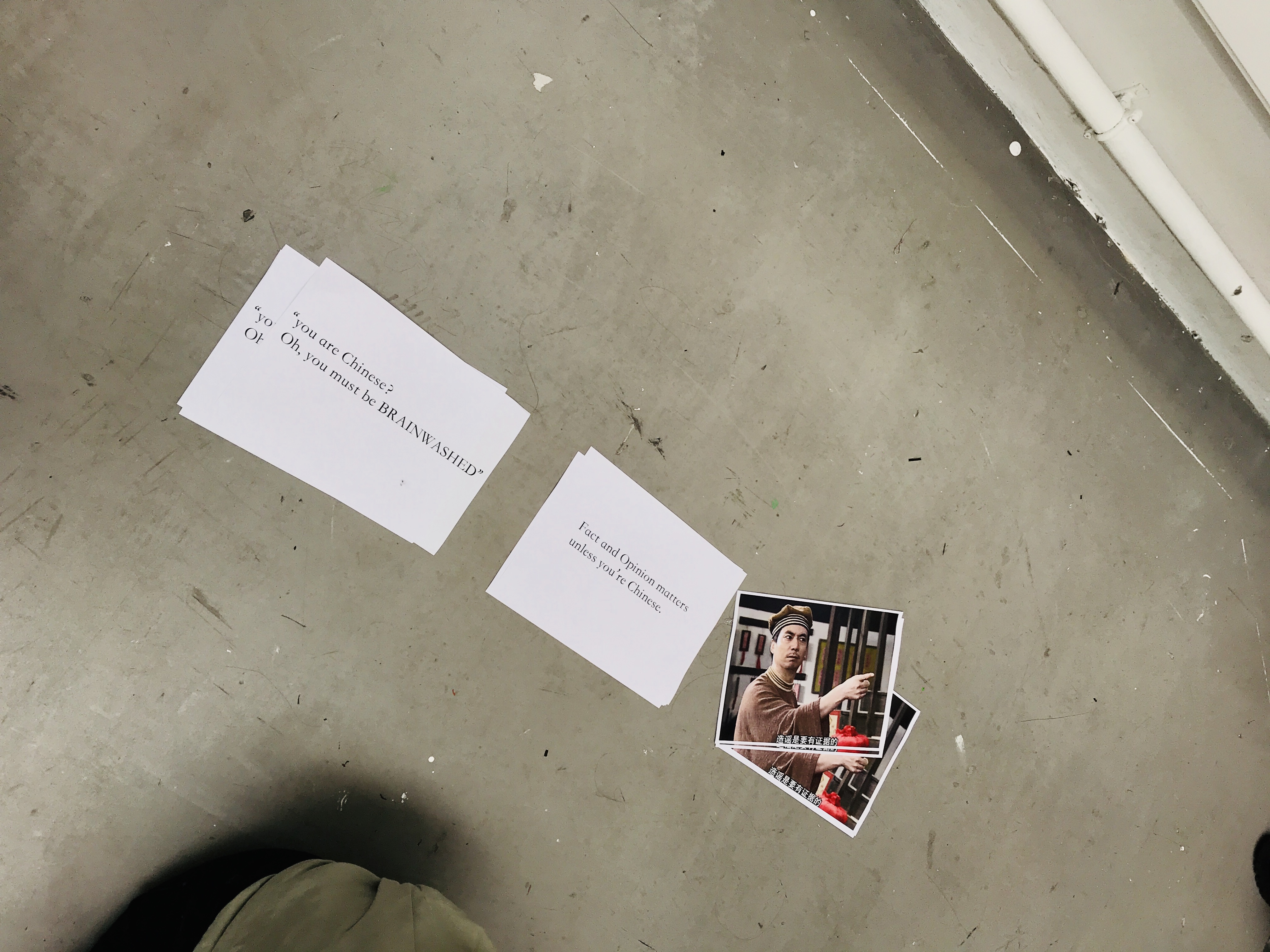 It used to a shortcut for emerging artists to gain exposure by getting involved into international political issues, BIG issues. One good example is young Don Mccullin. The point is,  he was there taking some bloody good documentary photos closely attached to what he wanted to say. But this one?

She will not have a degree from me. 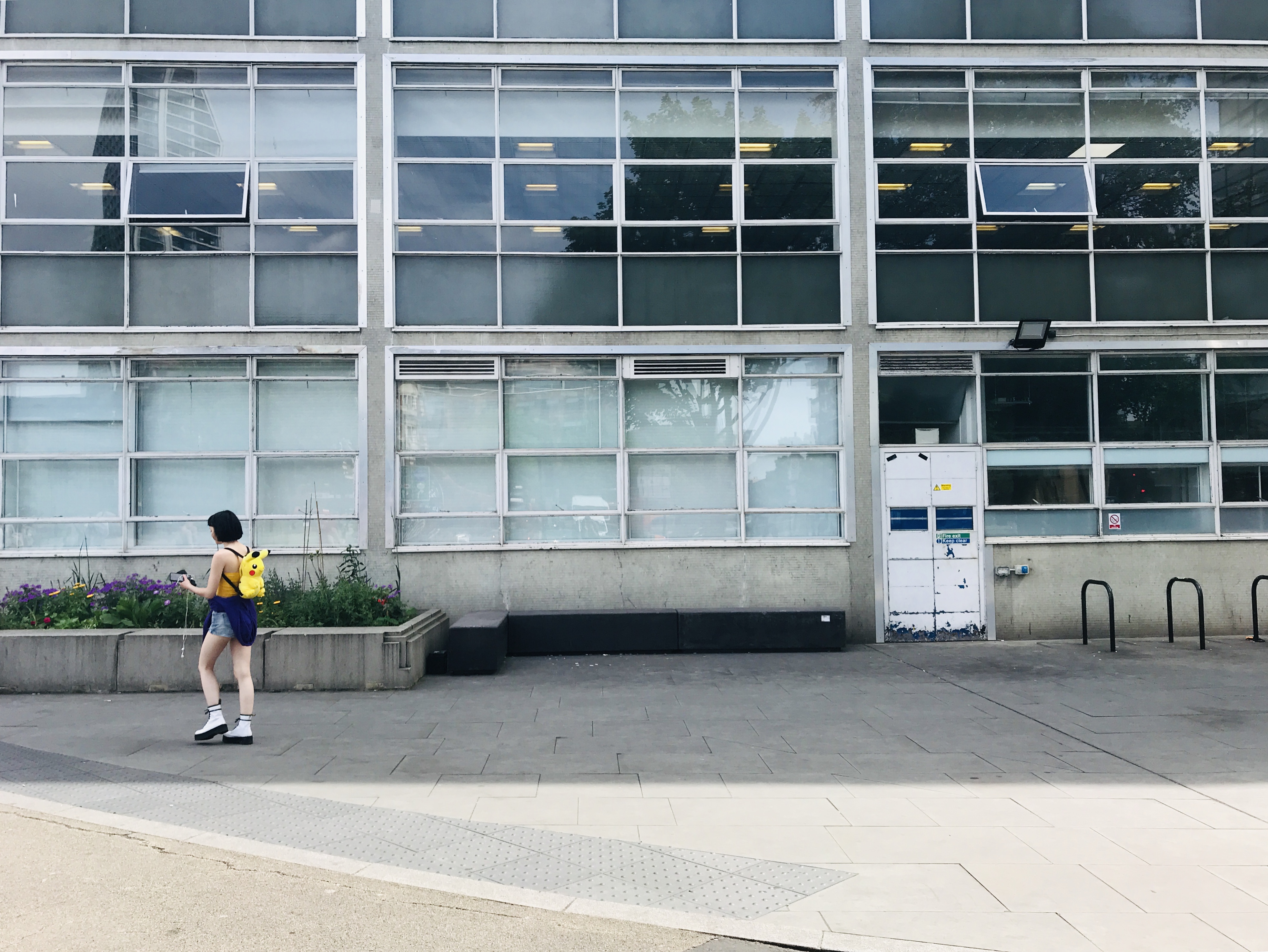