History remembers Dora Maar as Picasso’s “weeping woman”, but she is far more than that simple figure. At International Woman’s day, it is a time to recognise Maar in her own independent character, vanishing the shadow of Picasso shown on her. As she put it, “All [Picasso’s] portraits of me are lies, not one is Dora Maar.” She is famed and prolific surrealist photographer and talented painter, her innovative work inspires surrealists and Picasso. As Tate Modern characterised her creative career, she challenged the idea of “modern women” with her imaginative design and photographic techniques, she was a street photographer recored the images on London street during war time, she was experimental and exploring the creative potentials and she never stopped creating after a series of traumas she suffered.

Dora Maar, born in 1907, raised between Argentina and France with a multicultural and bourgeoisie family. Her talents were discovered by her mentor in her twenties during her education in the most progressive art school and encouraged to pursue photography. She then opened her photography studio, assignments on fashion and advertising, documents on social conditions and explorations on surrealism. In one of Maar’s photography series, she documented Picasso painting Guenica. By the end of the 1930s, inspired by Picasso’s passion on art, she returned to paintings and devoted herself to this medium til the rest of her life. 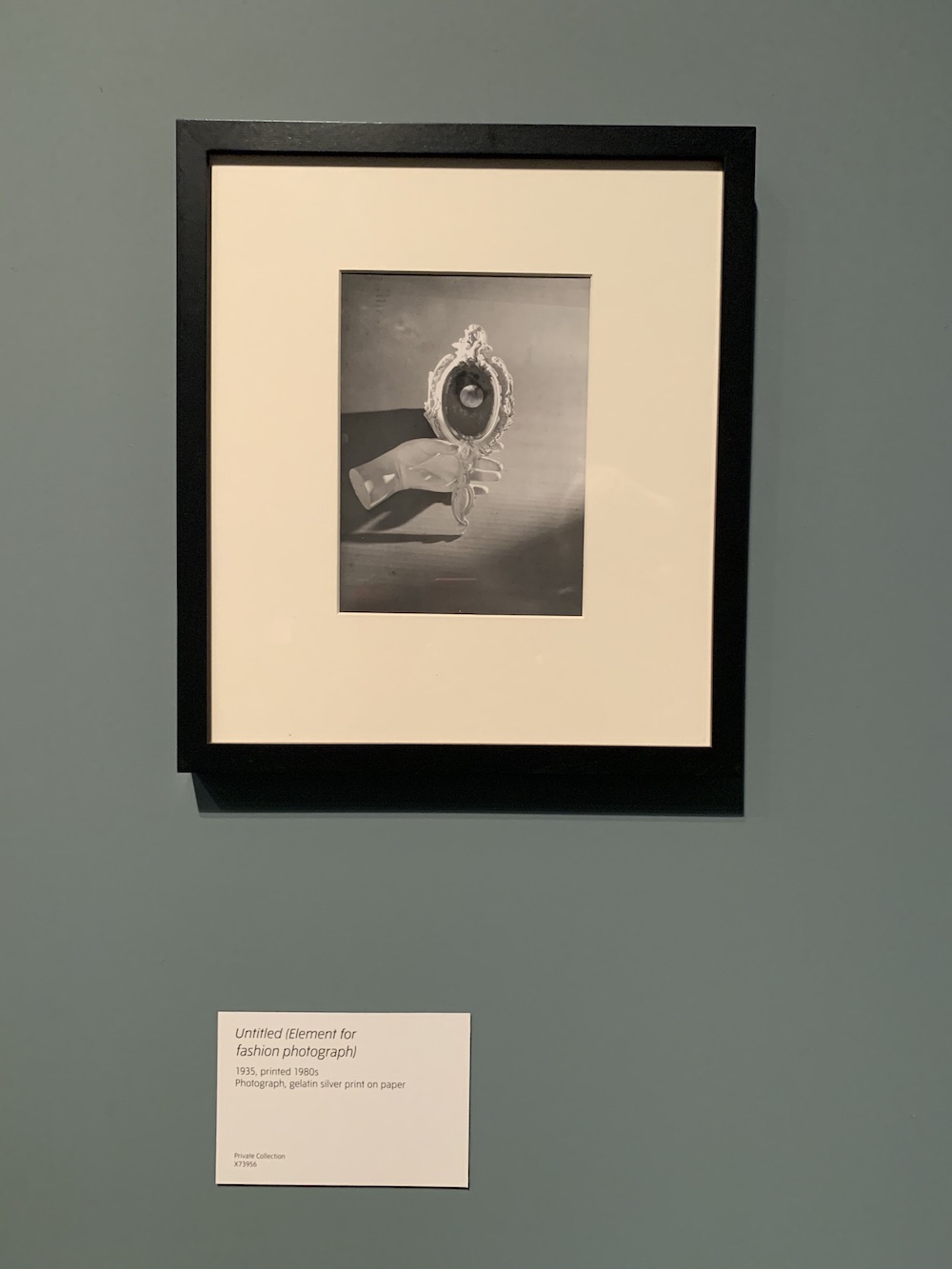 In 1930s, Maar shared a darkroom with photographer Brassai and assisted fashion photographer Harry Ossip Meerson. Specialising in portraits, nudes, fashion and advertising. Innovation characterises Maar’s work from this period. Whether through staging, experimentation in the darkroom, or collage using simple scissors ad glue, her images declare a break with reality. 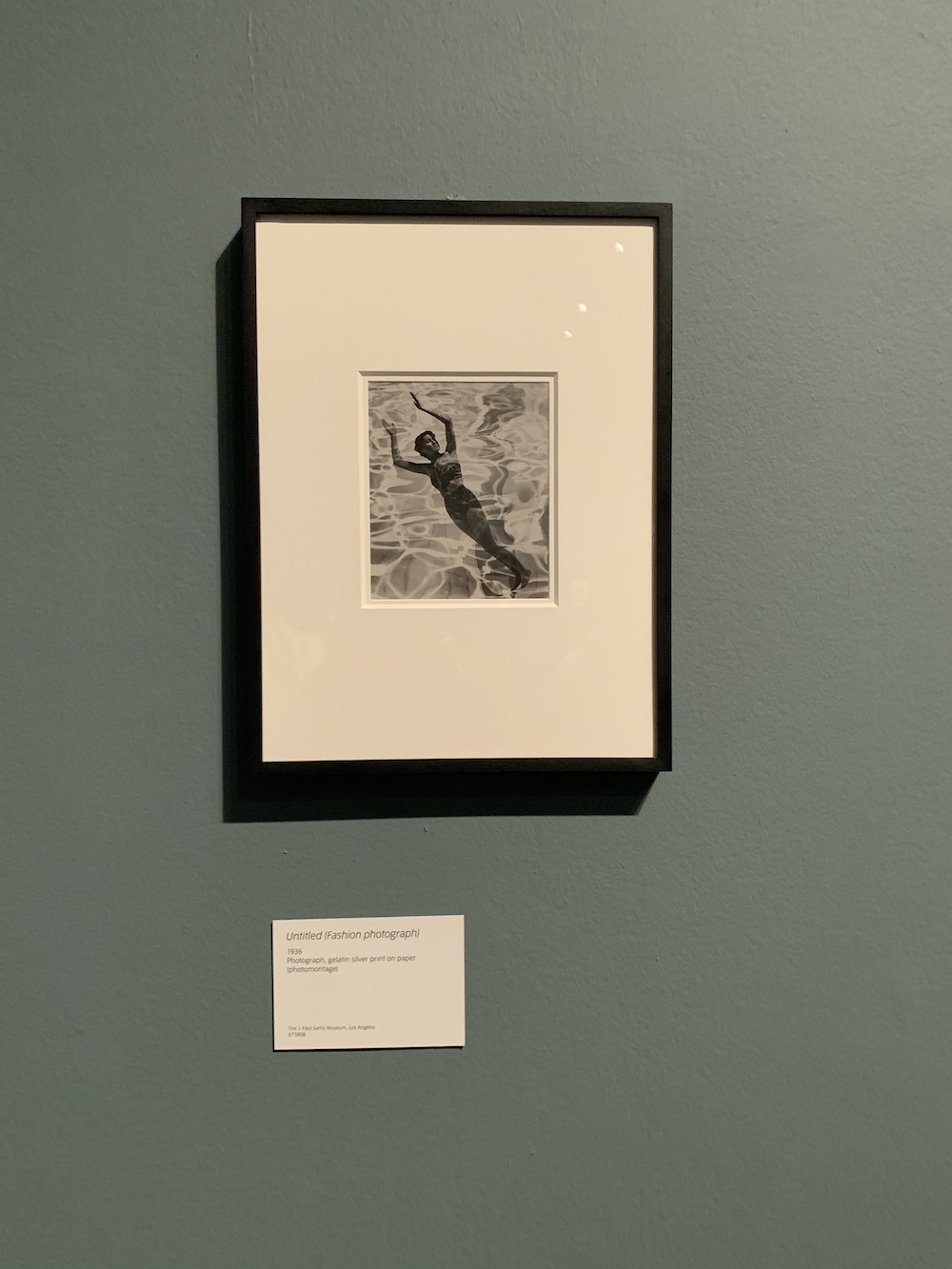 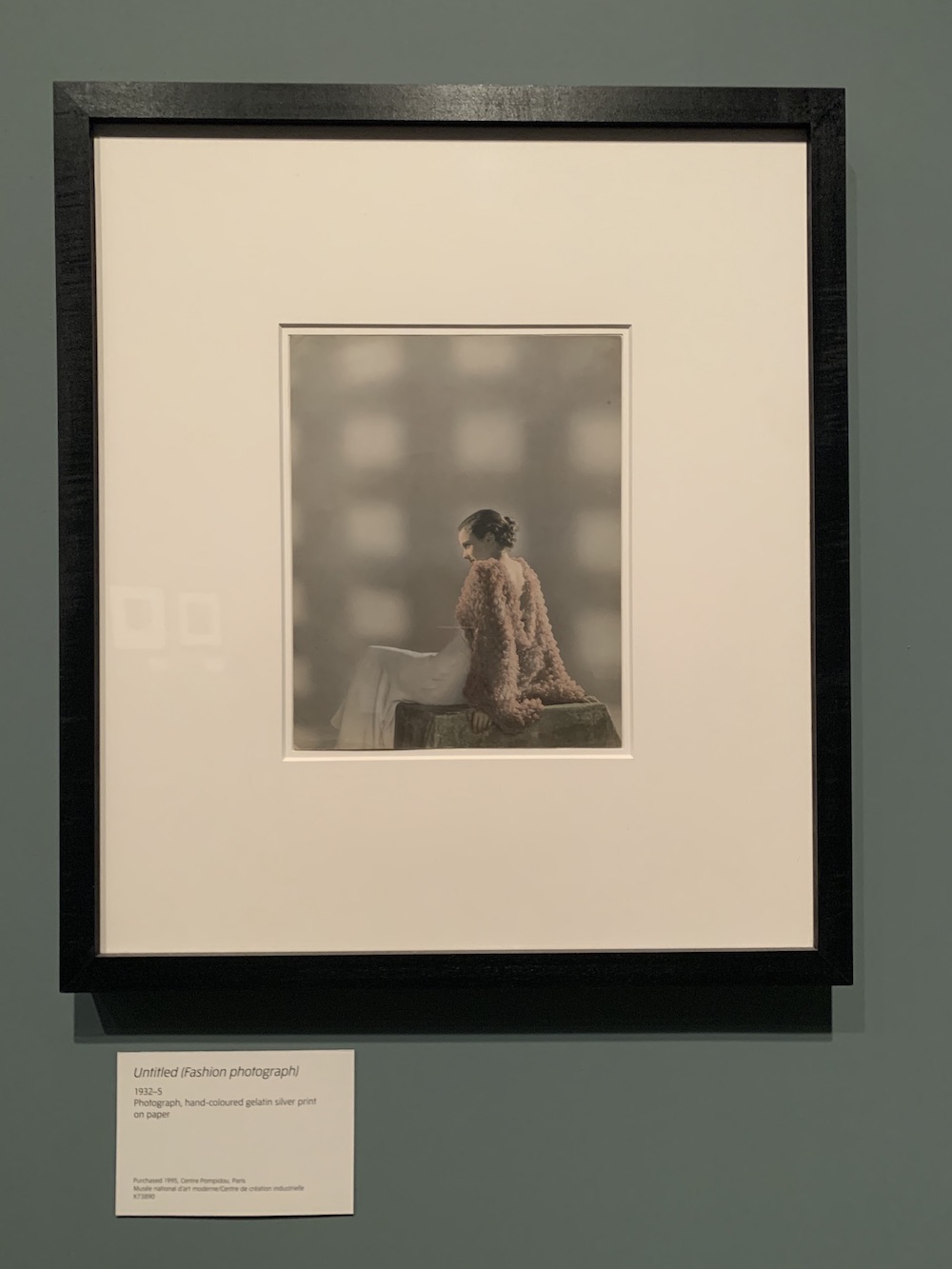 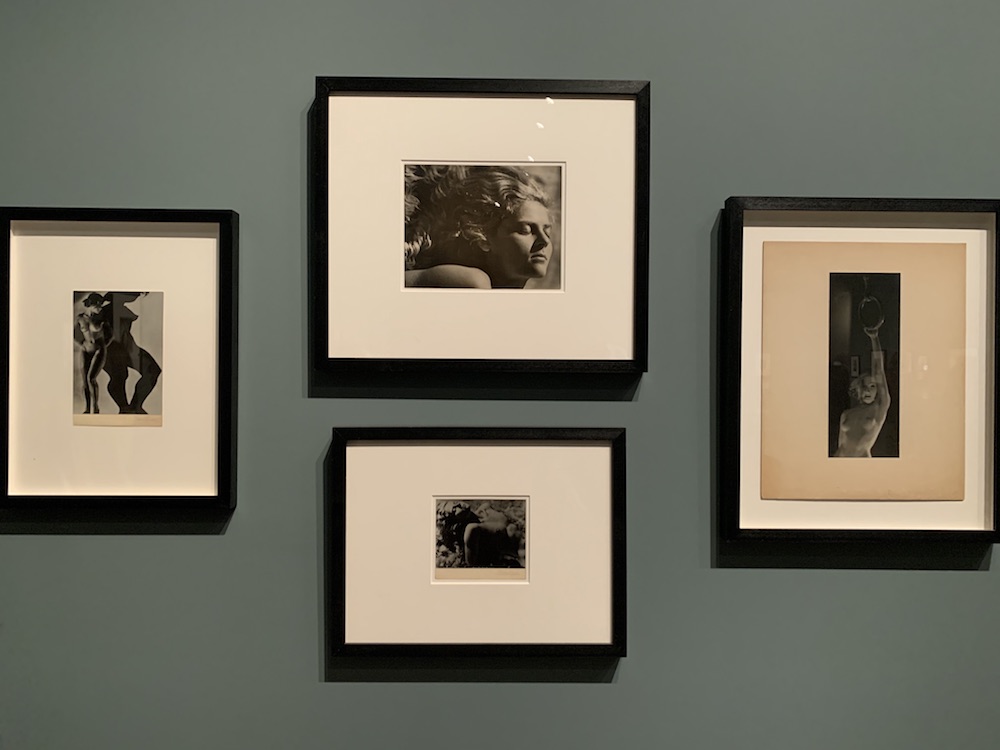 1930s Europe was in the worst economic depression of modern times. It was in these devastating social conditions and fraught political climate that photographers developed the documentary mode, exploring what it meant for the camera to bear witness to hardships. Maar recorded lives of societies’s most disadvantaged, and arrived at her political convictions. She participated in the anti-fascist moment led by philosopher and social critic Georges Bataille. Infecting with her revolutionary spirit, she captured the demonstrations of left-wing weekly gathering and revolutionary movements. 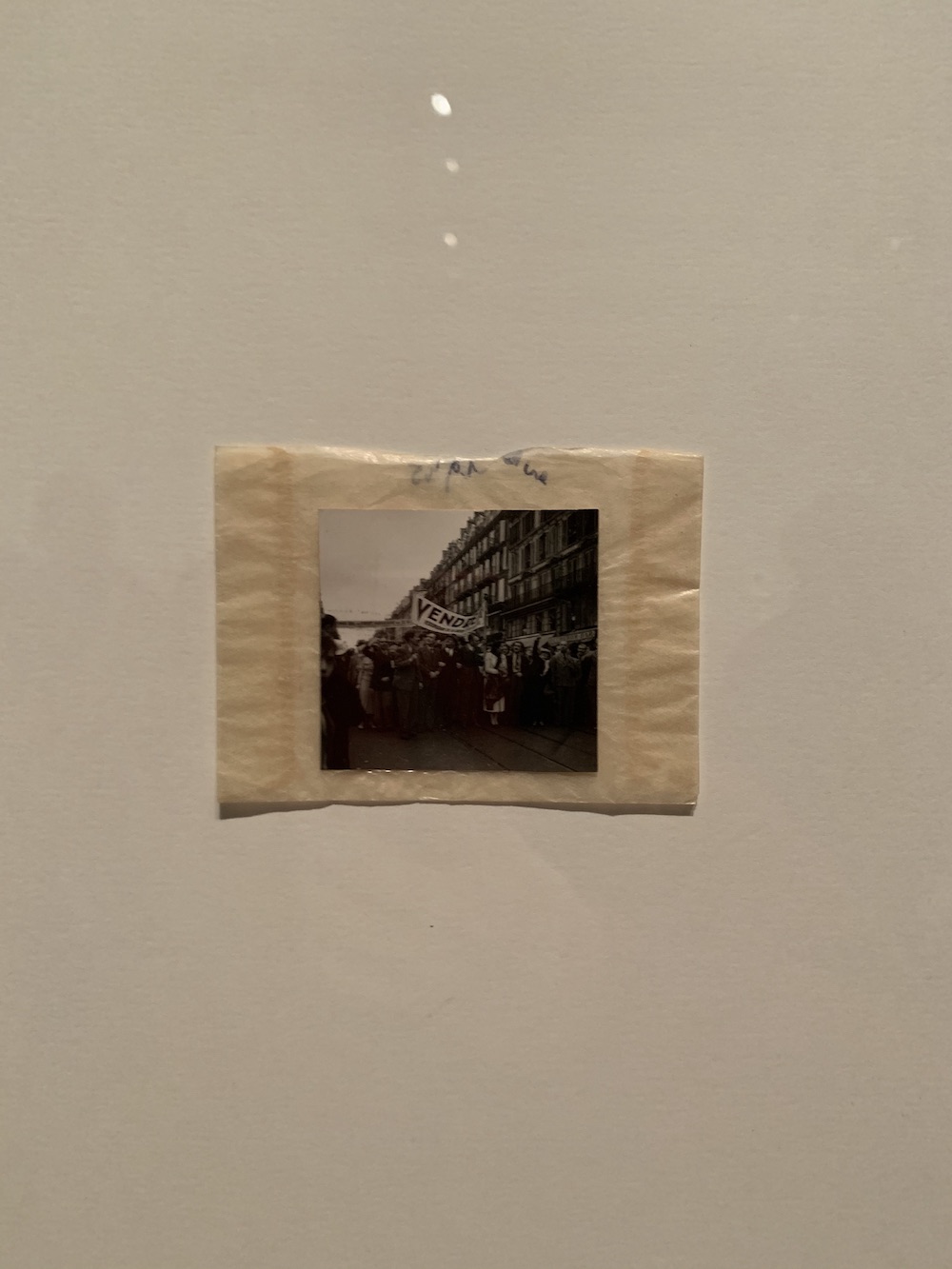 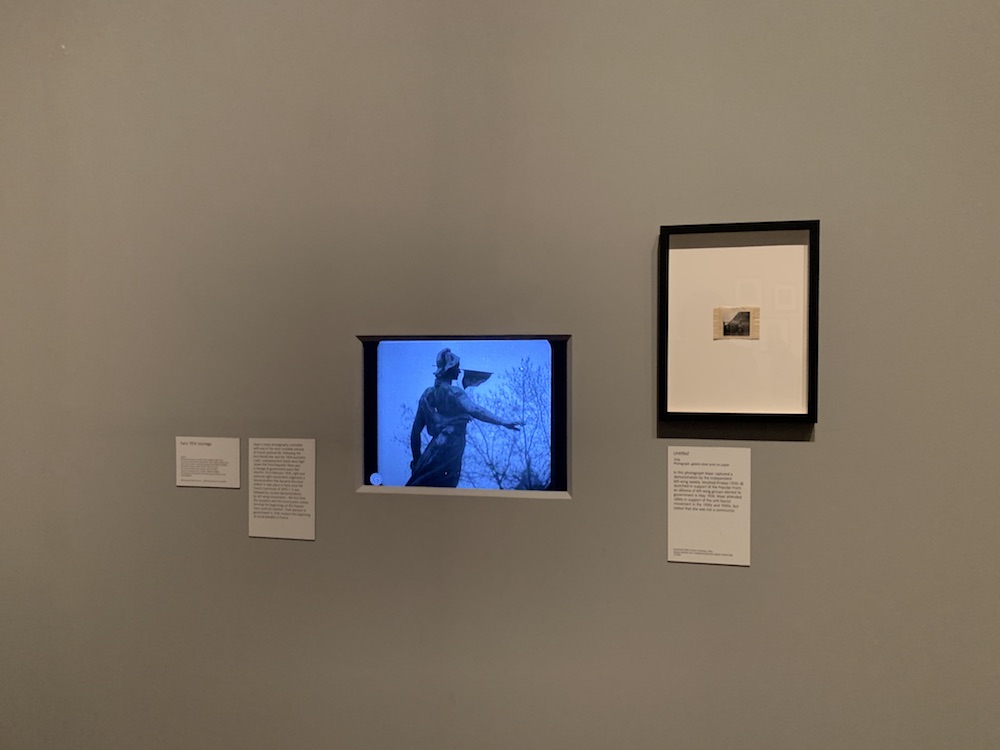 It may not be at first obvious for you how photography could fit into surrealism. Whereas surrealism emphasised the spontaneous and subjective, photography had long been seen as a tool for factual recoding.

The answer came in the mediums unpredictable relationship to reality. If extreme unexpected contexts could render the defamiliarisation and photomontages could create new worlds altogether. Depicted in the untitled hand-shell, a shell resting on sand and a dummy hand reaching out, with delicate fingers and painted nails, fogged by a gothic and storm-lit sky. Irrelevant and realist objects montaging together, the recognised objects are removed from each individual normal contexts and reassembled in Maar’s paradoxical and Gothic framework. As such, Maar’s approach and preferred theme aligned perfectly with surrealist ideas. 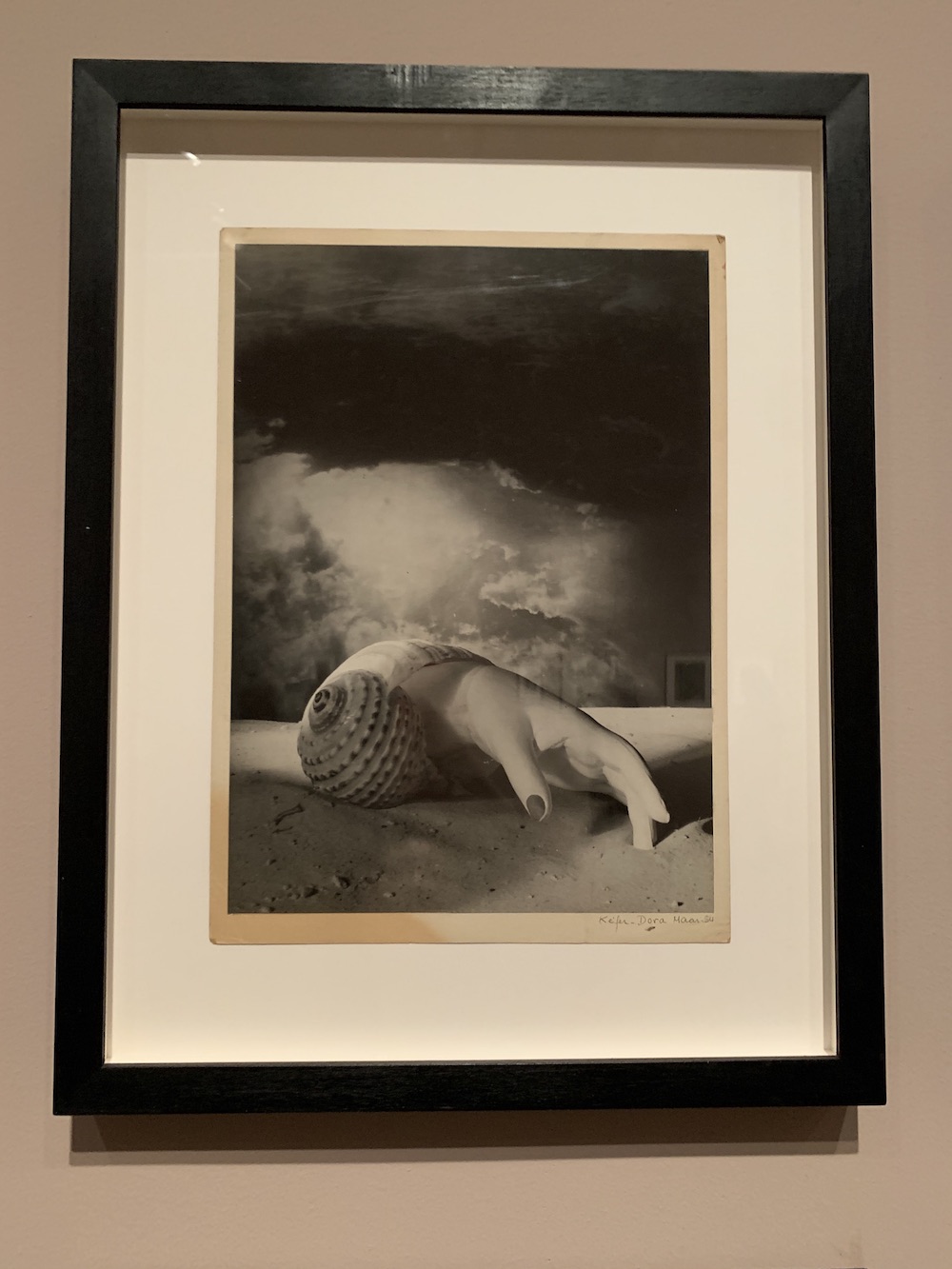 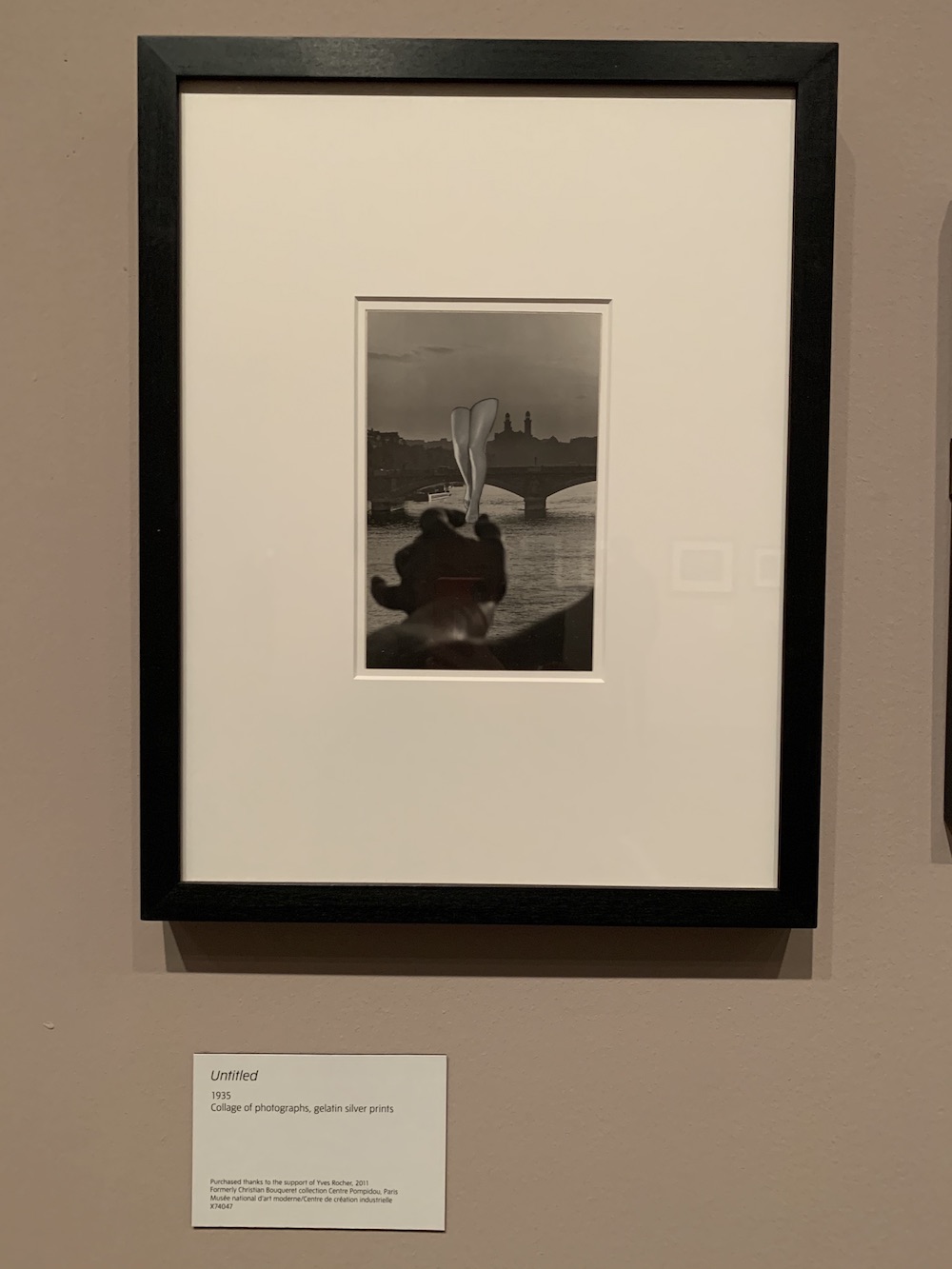 4. In the Darkroom and the Studio

In the winter of 1935-6, Maar met Pablo Picasso. As artists often working in close quarters, the couple pushed one another into new creative territories. Maar taught Picasso the complex cliche verse technique, a method combing photography and printmaking that had intrigued him for years. Picasso, in turn, encouraged Maar’s return to painting. Her own style was yet to come.

From 11 May to 4 June 1937, Maar documented the progression of Picasso’s painting Gurnica. He made this monumental work in response to arterial bombing o fate Basque town. Until that point, Picasso had never been overtly political. With Maar, his outlook was changing. 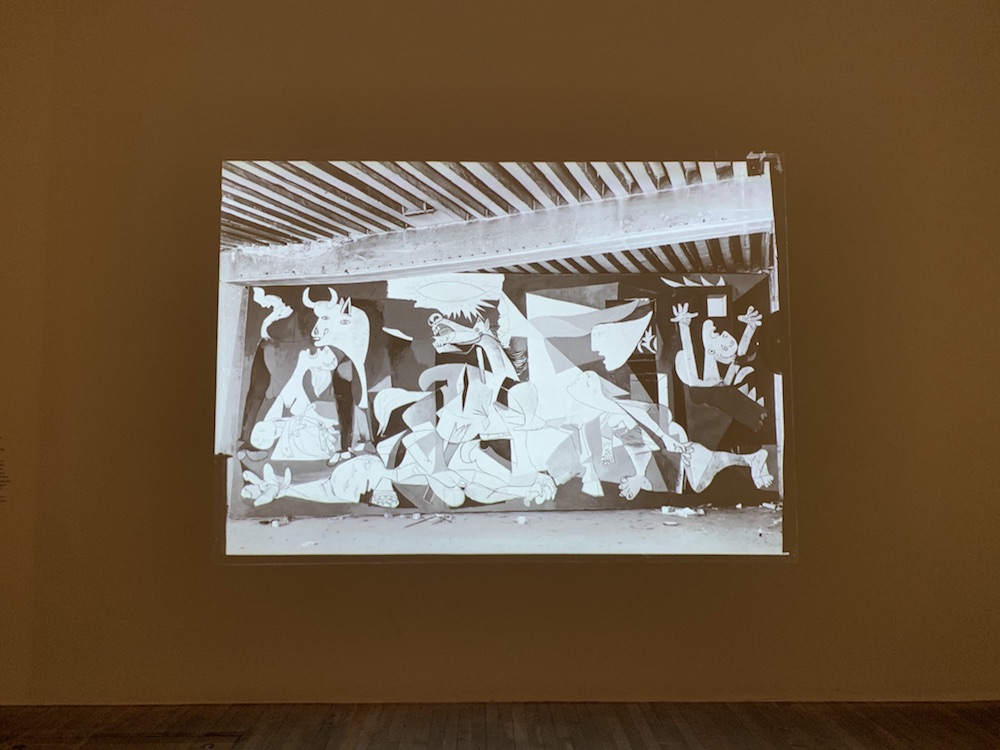 In 1942, Maar moved to another studio in Paris and stepped on a new direction in painting, as recovering from a series of traumas in her life. In 1945, her new creative collaboration with poet Andre Du Bouchet aspired her changes in technique of painting landscapes. She began to make action paintings (paint is spontaneously dribbled, splashed or smeared onto the canvas, rather than being carefully applied) of nature and natural elements in ink, oil, and watercolour. Her shifts in painting techniques are obvious with comparisons, the left work is realistic shades and shadows (similar to the shades captured by camera) while the right work is applied with abstract paints. 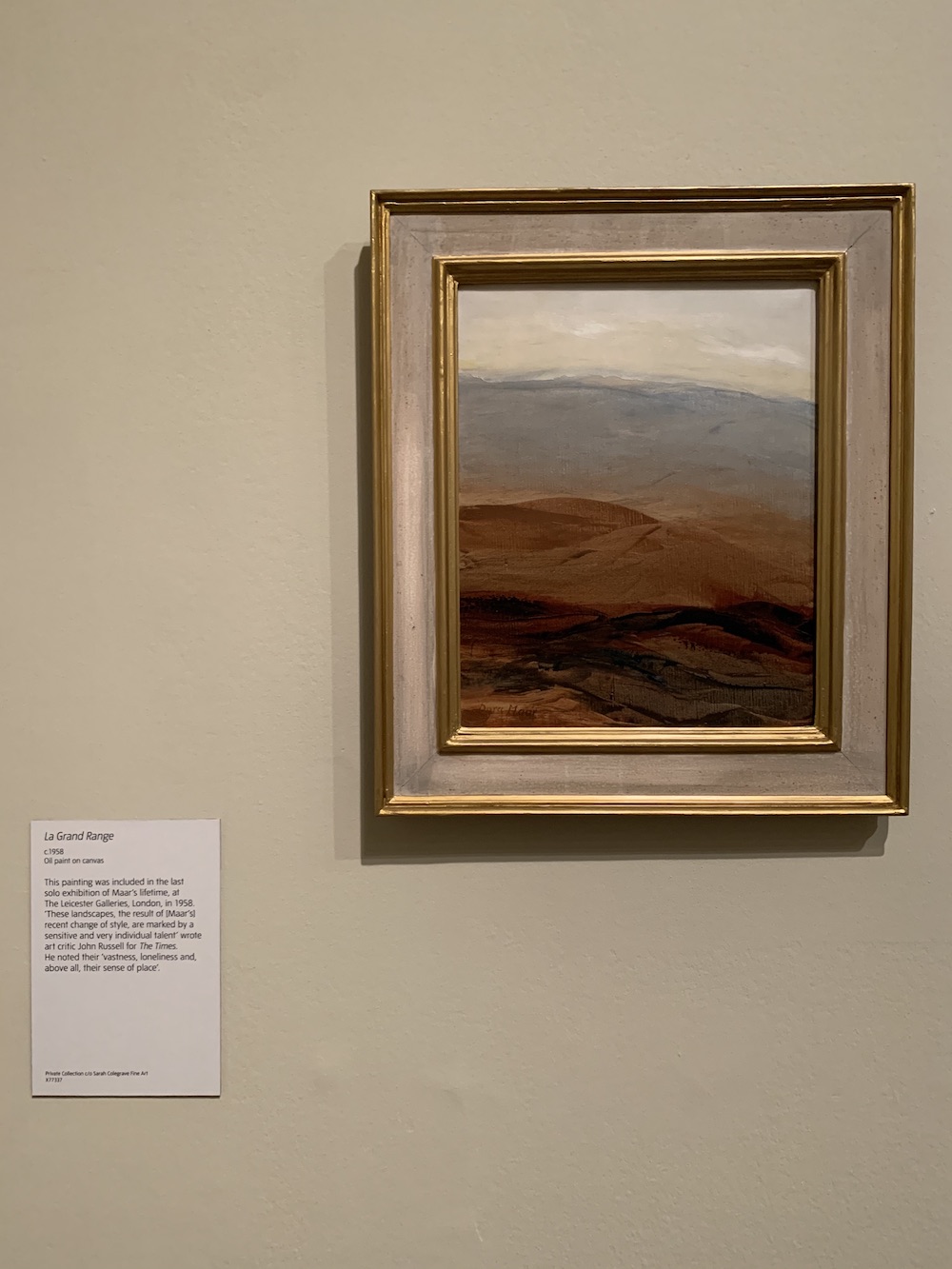 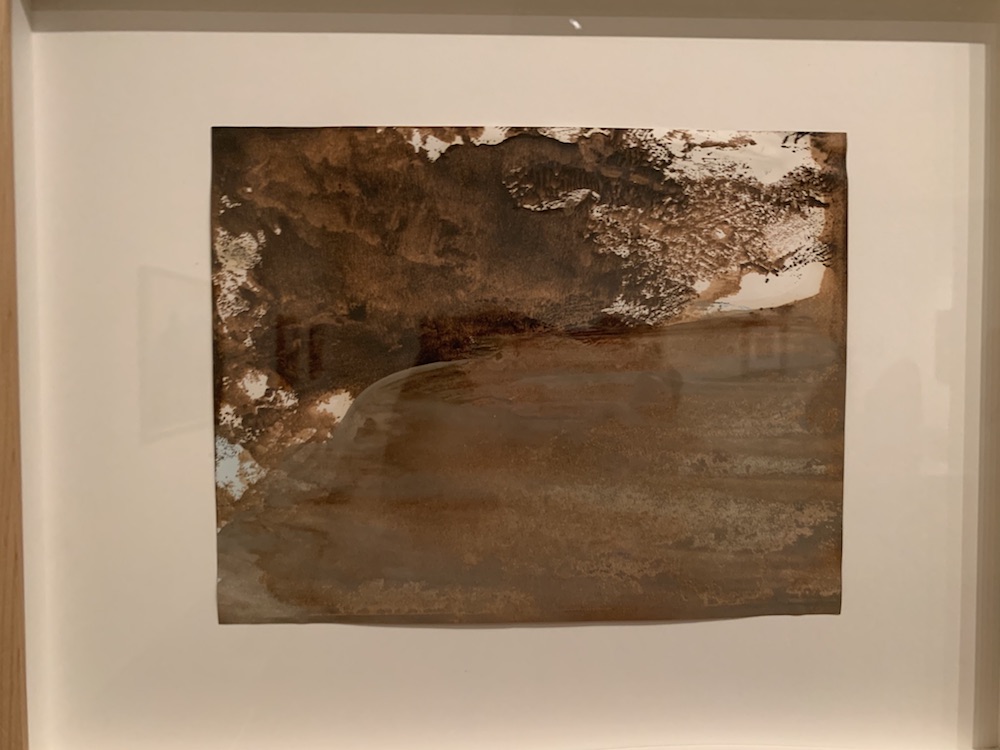 Though photography still appealed to Maar in her later years, she shifted her interest from documenting to creations inside the darkroom. She laid household objects or personal items onto photo-sensitive paper, or by tracing light across its surface to capture motions of light and expositions of objects in direct and explicit senses. She returned to engraving and cliches verre which were techniques throughout her career as a photographer with poetic and simplifying approaches. 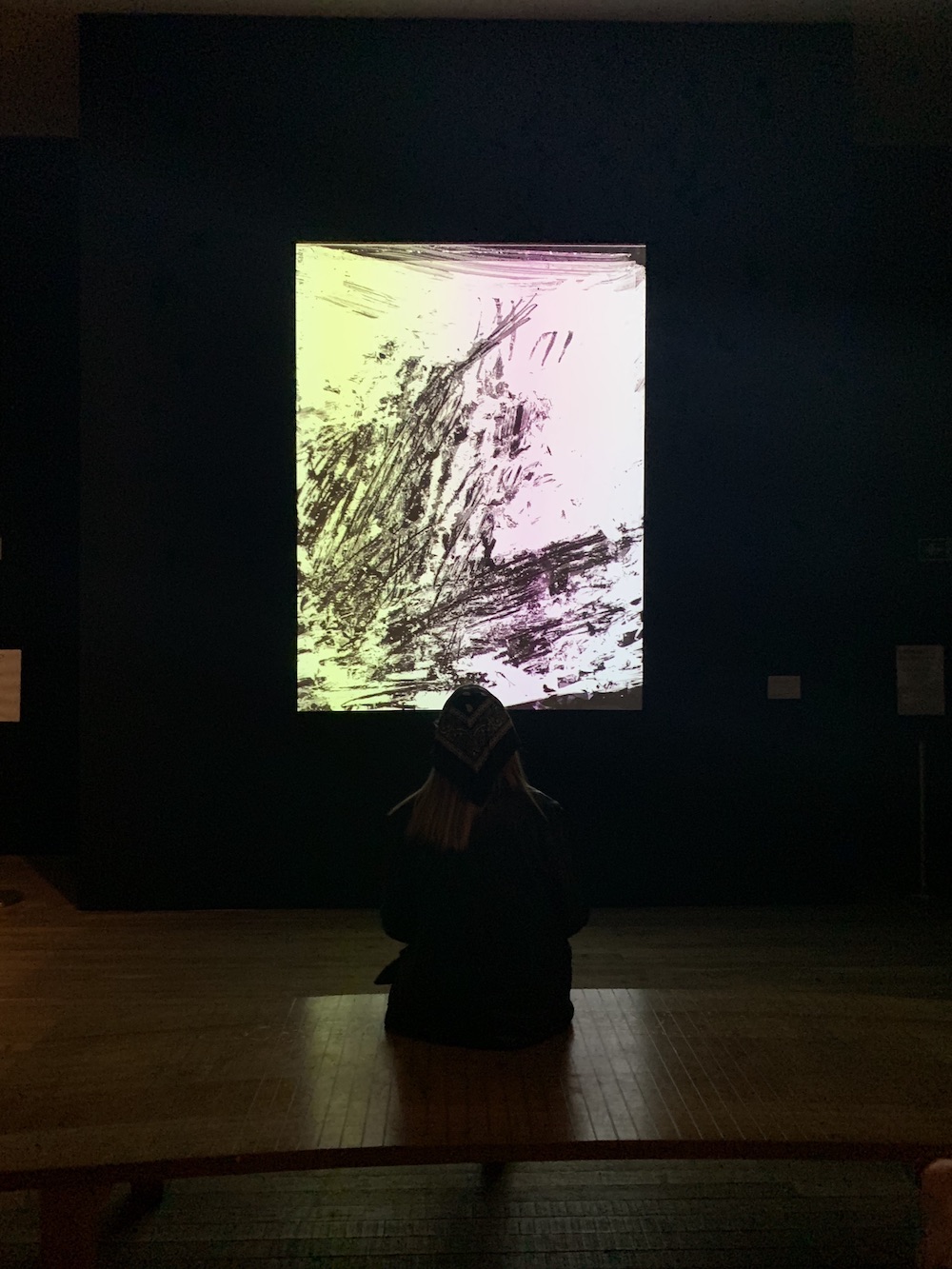 Ending this review on Dora Maar with respect to her non-resting innovative spirit, a quotes from Tate Modern characterises her well enough, “the world outside might have changed since she launched her career but if only in her impulse to construct, deconstruct, and to reinvent, Dora Maar had not”.

Writen by Chloe and edited by Ivy